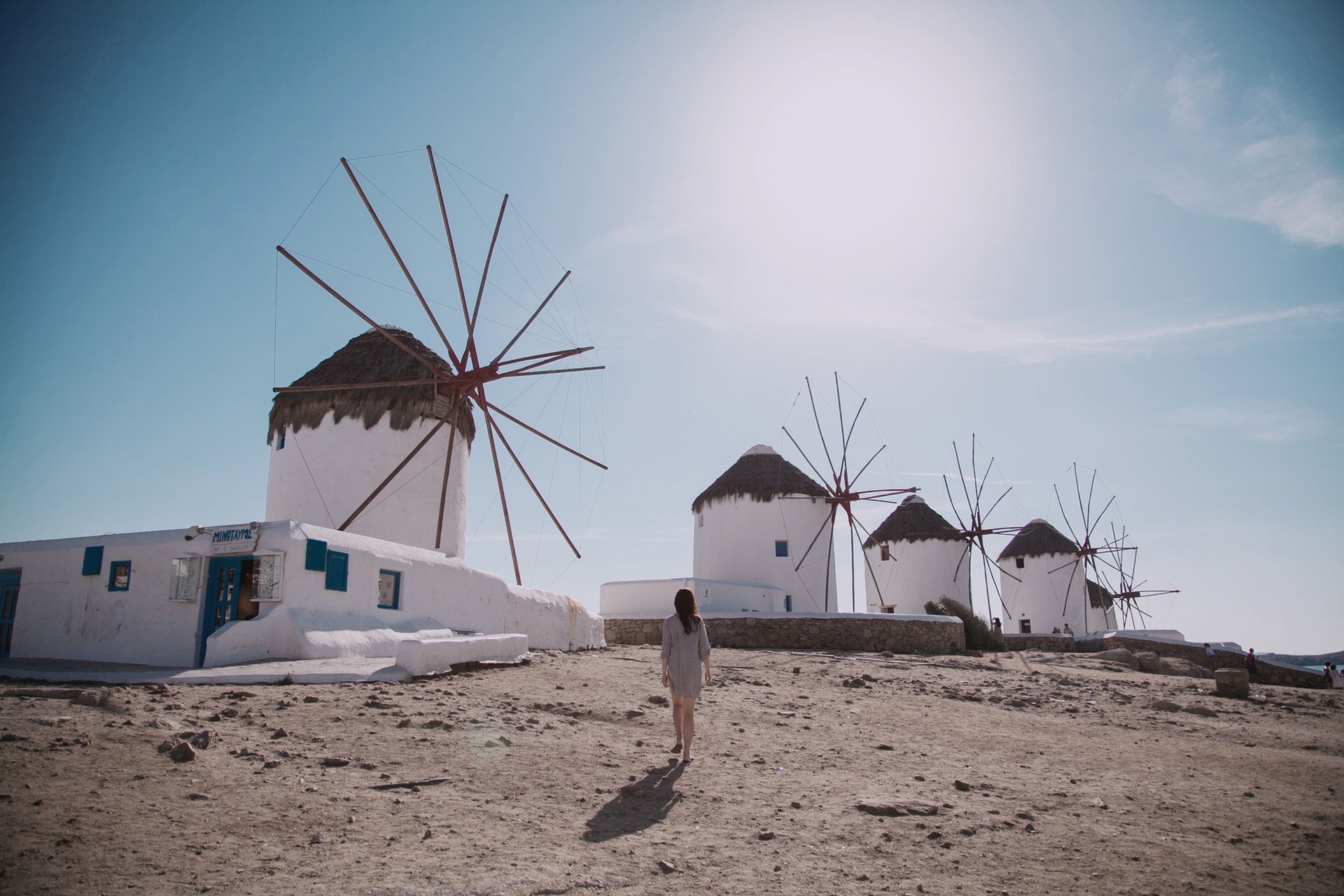 In the 12 months of last year, almost 34 million people from around the world visited Greece. The tourism industry accounts for 20% of the gross domestic product.

The most popular tourist destinations in 2018 were three destinations: the islands of Mykonos and Cephalonia and the capital Athens. Although, this choice of tourists is not surprising. These locations have always been in demand because they have a large number of attractions and entertainment, beautiful landscapes and developed infrastructure.

Right behind the top three are the islands of Santorini, Rhodes, and Crete. A positive trend was demonstrated by Samos and Lesbos. Industry experts suggest that in the near future the islands will be able to fully restore their positions and become one of the leaders.

2018 was a record year for Greece in terms of the number of tourists, but there are still difficulties in the industry. And they require an immediate solution. On the one hand, a huge number of prestigious hotels have opened. On the other hand, some objects are among the worst in the world. For example, the airport on the most popular (!) Island of Mykonos. There are often long delays of flights.

Representatives of the tourism industry are interested in providing tourists with the best service. And the new airport manager Mykonos has already informed about the planned modernization.