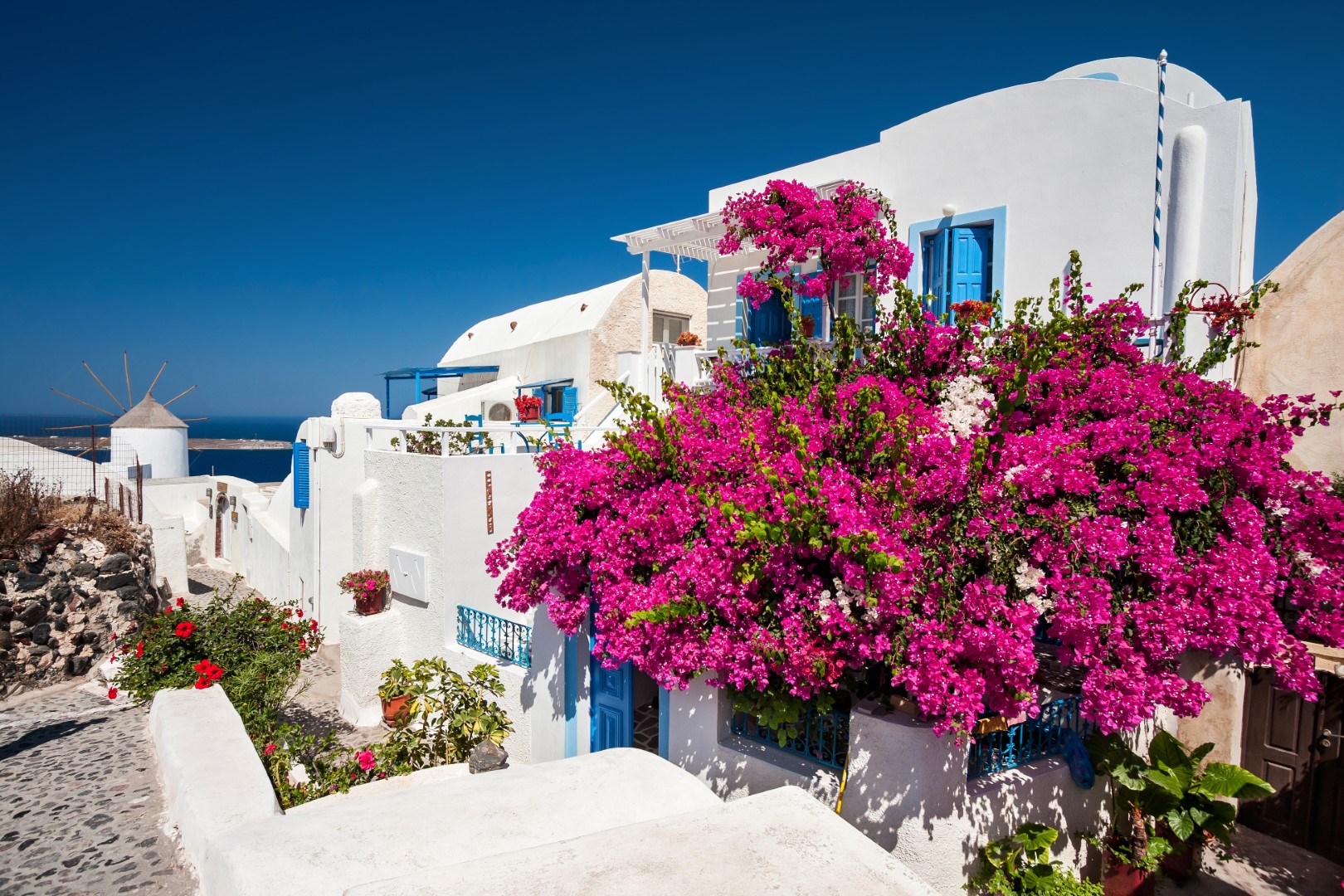 The real estate market in Greece is stabilizing and rather successfully recovering from the crisis. The reason for the positive dynamics was the growth of tourist attractiveness of the country, which led to an increase in tourist traffic. And last year, the fall in prices for real estate objects stopped.

The role of the "Golden Visa"

The “Golden Visa” program, which attracts major investments in the country, also provides significant assistance to the real estate industry. The program allows citizens of other countries to acquire real estate and, under certain conditions, obtain a residence permit in Greece.

The diversification of the current investment visa program was carried out within the framework of Greece’s participation in the Silk Road initiative and aimed at entering the Chinese market and attracting investments from China.

Deputy Minister of Economy Stergios Pichiorlas said that the Greek "Golden Visa" is one of the most competitive in Europe and has already provided important investments for Greece. "Golden Visa" provides a five-year residence permit with the possibility of extending the property owners cost from € 250,000. The object can be purchased individually or through a legal entity. A residence permit does not provide for employment rights, and citizenship can be granted only after seven years of residence in the country.

This year, buyers from Turkey, China, Egypt, Russia and other countries in Asia and Africa have shown interest in real estate. These are the most popular objects in the central part of Athens, the coastal suburbs of Faliro and in the east, in Mykonos, Santorini, and Crete.

Now representatives of the Greek real estate market offer to expand the program and include the possibility of obtaining a visa. In their opinion, such innovation will further contribute to the sustainable improvement of the real estate market in Greece.

Results of the investment program

Now the demanded "golden visa" brings excellent dividends – dozens of foreign investors buy property in Greece and get a residence permit. According to BoG, in the first three quarters of 2018, real estate prices increased by 1.3% year on year compared with a decrease of 1.2% in the same period of 2017.

Positive for the real estate market changes due to a significant increase in the cost of apartments in Athens – an increase of 2.1%. In Thessaloniki, real estate increased in price, but not so much – only 0.8%. And in other popular Greek regions – by 0.7%.

The decisive role in raising prices was played by the demand for rental properties. Removable housing in demand from tourists and businessmen. Investments in residential real estate increased by 12.3% in the first three quarters of last year but remained low in terms of contribution to GDP – only 0.7%.