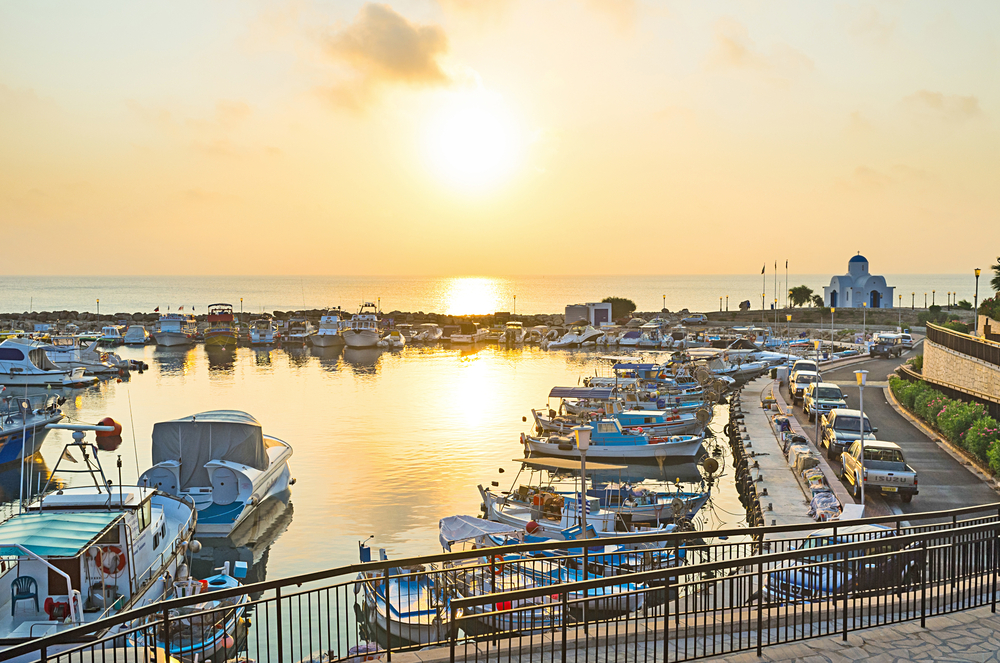 In the city of Paralimni in the south-east of Cyprus presented the project of a new harbor called Paralimni Marina. Mayor Theodoros Pirillis noted during the event that the construction of the marina will be the largest in the region. And the implementation of the development project is an important step towards the full modernization of the tourist infrastructure.

It is possible that the new harbor will contribute to the development of sea tourism on the east coast. And one more significant plus from the creation of the object – more than six hundred additional jobs will appear in the region. Financial funds for the construction of the harbor have been provided by Cypriot investors.

What is known about Paralimni Marina

The harbor will work, according to preliminary estimates, in two years. Uninterrupted supply of fuel, electricity, and water will be established. The project provides for mooring of 300 ships. Marina will be the checkpoint: foreigners will be able to officially enter the republic through the sea gates of Cyprus. For this reason, customs, immigration, and the police will be located at Paralimni Marina.

In the harbor, there will be built administrative and residential (villas and luxury apartments), commercial buildings – gastronomic establishments and shops. A park for walking and footpaths to the beaches of Protaras will be created. According to preliminary estimates, the construction of a parking lot for yachts will cost € 110 million.

A place for the construction of the harbor was not chosen by chance. The popular tourist resort of Protaras in Paralimni is famous for its crystal clear waters and golden sandy beaches, which are one of the defining features of the Famagusta region. The city has a lively nightlife, beautiful fishing harbors, medieval churches, a variety of attractions. A forest park with rocks, caves, and bays is ideal for swimming, diving, yachting, and cycling.

Thanks to the harbor, according to experts, the number of tourists in the city will increase, and the demand for residential and commercial real estate will increase.

The opinion of the President of Cyprus

Head of State Nikos Anastasiadis is fully satisfied with the project Paralimni Marina. He is confident that local authorities are on the right path in the development of the region. The President of the Republic thanked the investors who contributed funds. And he stressed that he was very pleased that local companies believe in the future of the country and support it in every way.