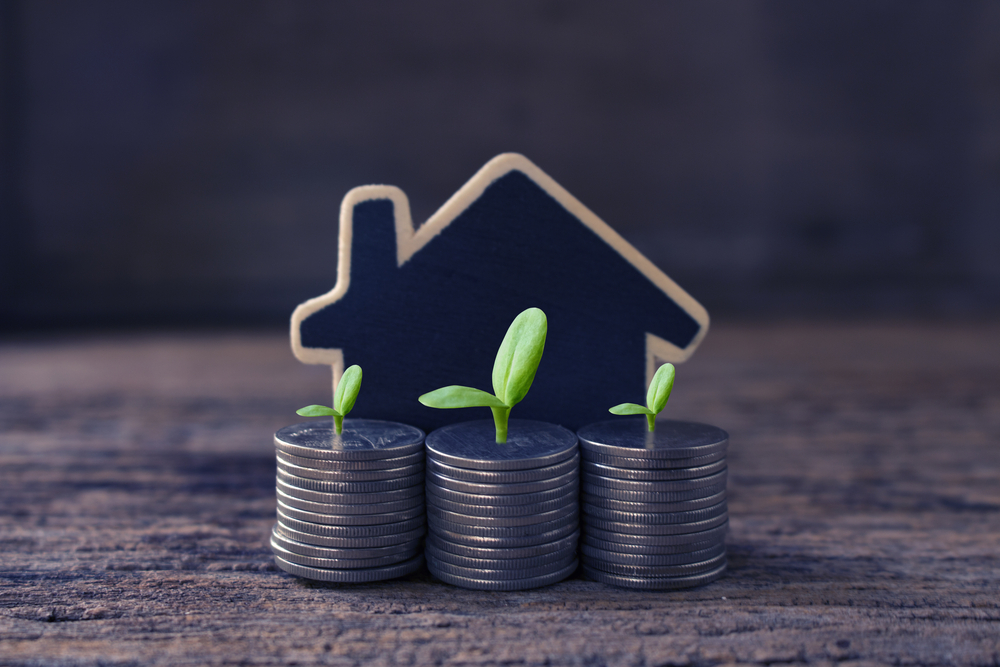 Deutsche Telekom, the German leader in telecommunications, sees Greece as a platform for investment. The reasons are positive dynamics in the economy and the experience of other countries.

Over the past few years, American, European and Asian firms that dared to enter the Greek market have succeeded and are showing stability. Greece is not an easy place for investors. But with the right approach, a business can become successful. There are enough examples.

More than 20 years ago, the German giant Hochtief received a tender for the construction and operation of the Athens airport. Greek bills on public-private partnerships were developed. It made it possible to create thousands of jobs, increase the flow of tourists to the country and replenish the treasury with concession fees and taxes.

Another German company – Fraport – also made a bid for Greece. Fraport is the operator of 14 regional airports and invested in their modernization more than € 14 billion.

German supermarket chain Lidl celebrated its anniversary – 20 years in Greece. Since its launch in 1999, the company has invested € 1.3 billion and has hired more than 5,000 employees. Next year, Lidl plans to invest € 120 million in network development and provide 500 people with jobs.

Cosco China Shipping Company is another example of a successful investment. In 2009, she paid a small amount for part of the container operations in Piraeus. Ten years later, the company took control of the rest of the port. Thanks to Cosco today it is in the 10 largest container ports in Europe. The company plans to invest over € 1 billion and hire more than 1,000 employees.

There were less successful stories. The plans of some investors violated the economic instability in the country. For example, French companies Credit Agricole and Carrefour left Greece at the height of the crisis. Several smaller foreign banks also sold their few assets and completed operations.

Today, the Greek government is doing everything possible to attract foreign investors. And companies that will bet on Greece, with the right strategy, can make big profits in the future.