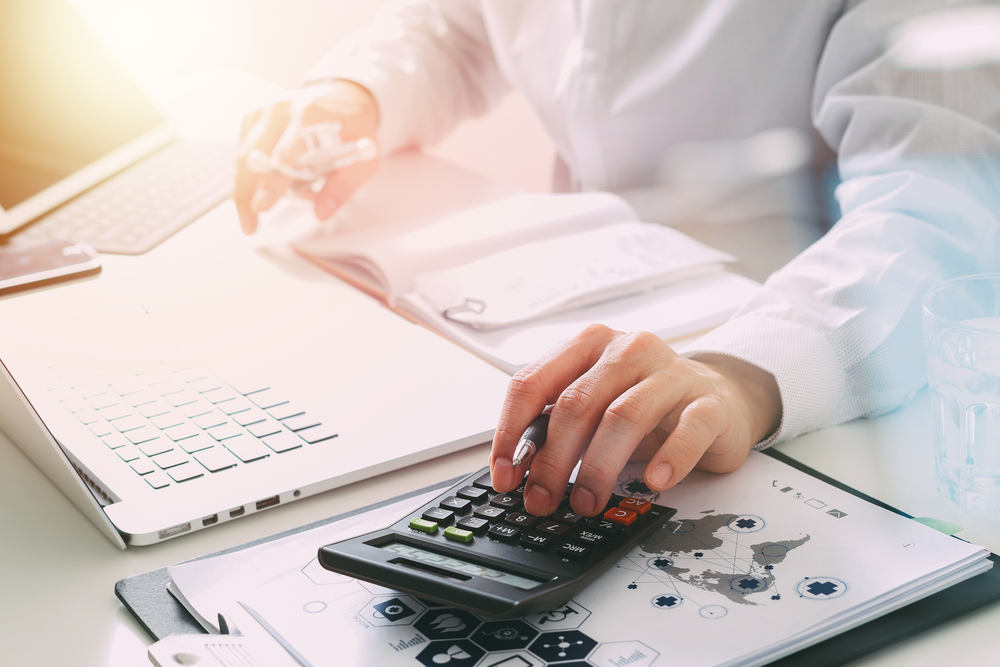 The head of the Greek government, Alexis Tsipras, expressed the hope that in the near future, the indicator of the country's gross domestic product could overcome the mark of € 200 billion.

In its assumptions, the politician is based on forecasts made for the next three years in the framework of the Medium-Term Fiscal Strategy (MTFS). Its development has been completed, and the submission of the plan for consideration by the Parliament is expected in the near future.

MTFS developed the scenario together with all government agencies and under the control of George Tsularakis, Deputy Minister of Finance.

The government also plans that in the next three years, positive dynamics will continue in terms of reducing unemployment. Thanks to state policy, the figure will decrease to 13.2% in the next 3-4 years.

The Ministry of Finance of Greece expects a spasmodic increase in state budget expenditures over the next year – by about € 2 billion. But over the next 36 months, this figure can be kept at the same level. In 2020, € 58.113 billion will be spent, but until 2023 the government will be able to reduce costs to € 58.5 billion – € 58.8 billion.

Inflation is expected to increase – according to preliminary estimates, by about 1.5% per year.

The finale of the Crisis

Greece has successfully settled debts and is gradually recovering from the crisis. This is facilitated not only by a competent fiscal policy but also by a number of additional measures. To attract substantial foreign investment in the country helped the exchange of visas for the purchase of real estate. A strategy has been developed and successfully implemented for the tourism industry, which has increased the number of tourists from all over the world.

Already this spring, Greece may receive billions of dollars in aid from EU countries. So the Eurogroup plans to ease the country's debt. In the opinion of European Commissioner Pierre Moscovisi, thanks to macro-financial assistance, the crisis in the country will be fully completed. And the Greek government will have to complete the implementation of reforms agreed with the EU.