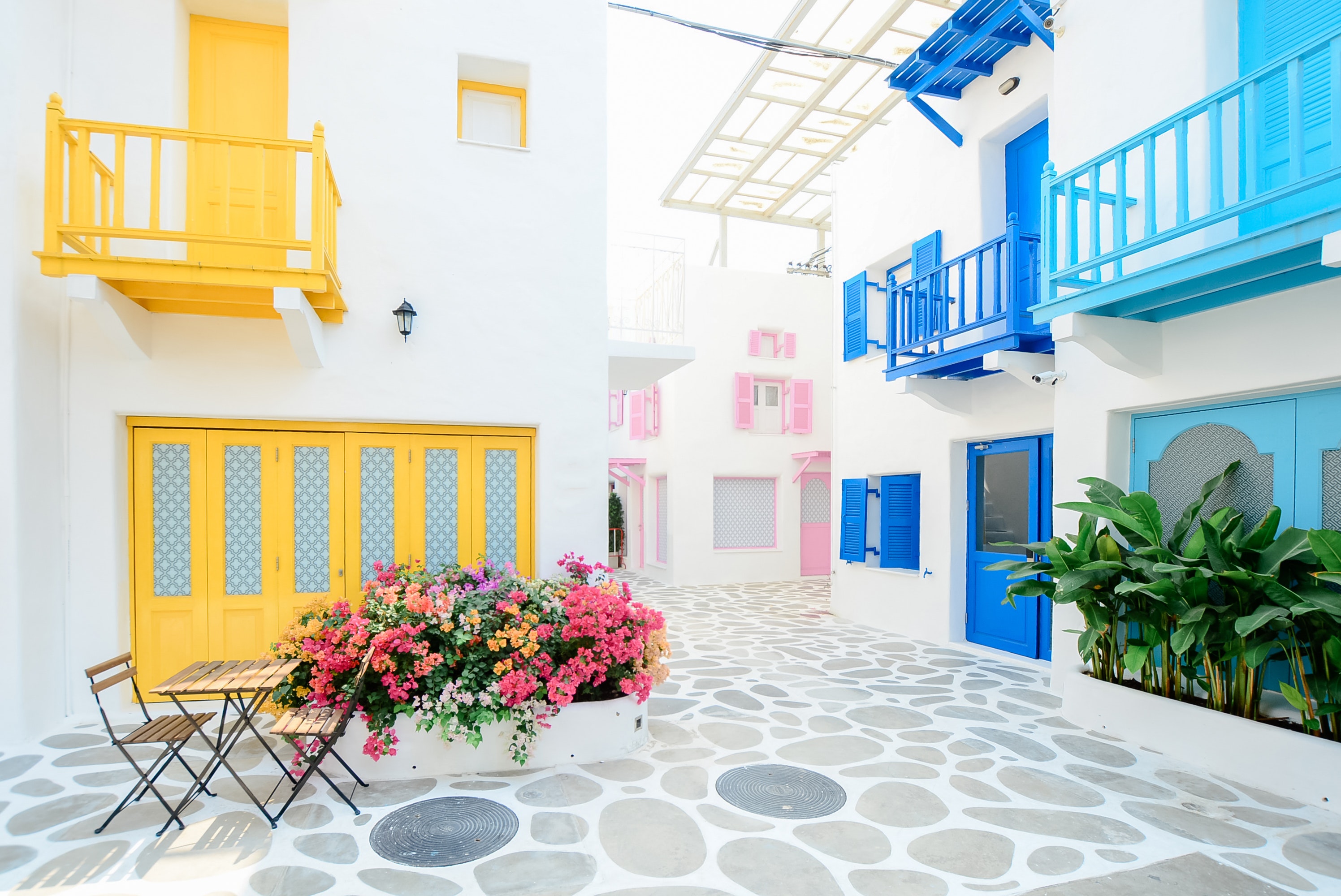 The development of the Greek tourism industry has led to an increase in tourist traffic. Already, 15% more people prefer Greece. This is an excellent indicator, given that even more than a month before the start of the season, and the period of early booking in previous years was not marked by an increased interest in the country by tourists. Therefore, the Ministry of Tourism expects that in 2019 only from Russia over a million people will come to Greece for holidays.

Successes of the previous season

If the forecasts come true, the tourist flow will exceed the previous year. Elena Koundoura informed that in 2018 a little less than 1 million Russians visited the country. And this is the merit of both countries.

Last year, tremendous work was done on the promotion of Greek holidays in Russia. At the initiative of the Deputy Minister of Culture of the Russian Federation, Alla Manilova, 2018 was declared the Year of Greece in Russia. And the Ministry of Tourism of Greece enthusiastically supported the idea of ​​the Russian side.

The Minister of Tourism informed that last year, maximum efforts were made to show potential tourists unique places that had not previously been considered as places for recreation. Foreigners had the opportunity to get acquainted with the "hidden treasures" of Greece.

For example, the island of Elafonisos has become more popular among tourists lately, although previously it was only the Greeks who chose this quiet and romantic place for recreation.

Increased tourist flow to the island of Amorgos, which is the easternmost in the Cyclades archipelago. A detailed review reveals many features. Like the 11th-century Khosoviotissa monastery and the beautiful sandy beach of Ormos Egialis. The infrastructure of the island is gradually improving to meet the needs of holidaymakers.

If earlier 95% of the tourist arrivals accounted for a dozen of the most promoted islands, now the number of popular places for the recreation of foreigners has become much more. The Ministry of Tourism of Greece intends to continue to promote unfamiliar and unpopular villages, resorts, cities, and islands.