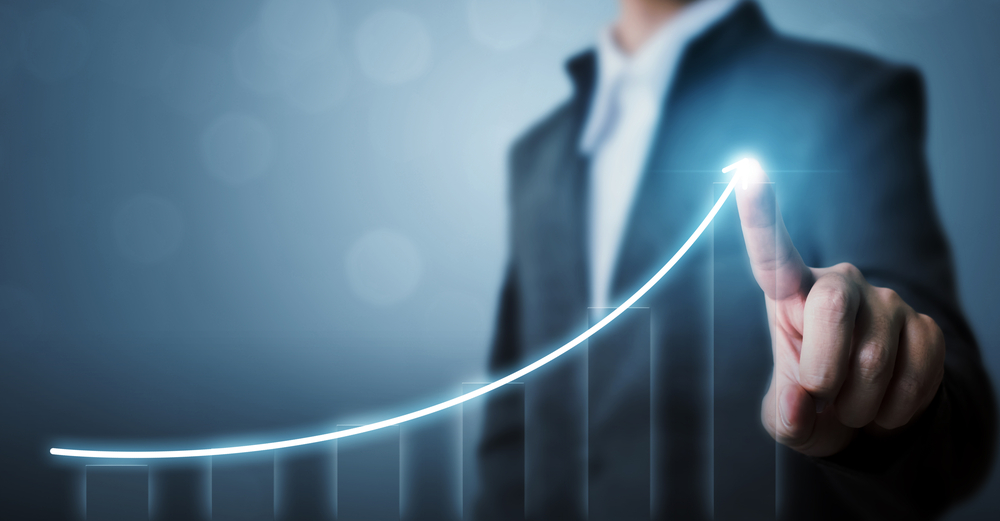 In the course of the analytical study, the International Monetary Fund concluded that Greece’s growth indicators are the best in the eurozone. A similar result was achieved by the government of the country at the cost of enormous efforts, despite the high level of unemployment and the still existing loan debt.

In August last year, the Hellenic Republic withdrew from the program of financial assistance, which started in 2010. It was organized by international lenders, demanding tough reforms from Greece.

The representative of the International Monetary Fund, Peter Dolman, is confident that the same positive trend will continue this year. And in the near future, we can expect an acceleration of economic growth to 2.5%. According to the results of 2018, the pace was 2%.

In the process of overcoming the crisis, the Greek government set itself quite ambitious financial tasks. According to experts from Europe, the country managed to achieve impressive results, although not without some losses.

In a report, Peter Dolman noted that Greece had already issued government bonds twice this year, and both times they were successful. He noted that the banking sector in the country had returned to normal. Now, customers are able to transfer funds to any Greek bank without any obstacles. The financial institutions themselves were able to almost fully repay liquidity assistance, which the European Central Bank provided on an emergency basis.

The International Monetary Fund expects that as soon as the Greek economy can reach full employment – according to analysts, this will happen in the medium term – growth will gradually slow down.