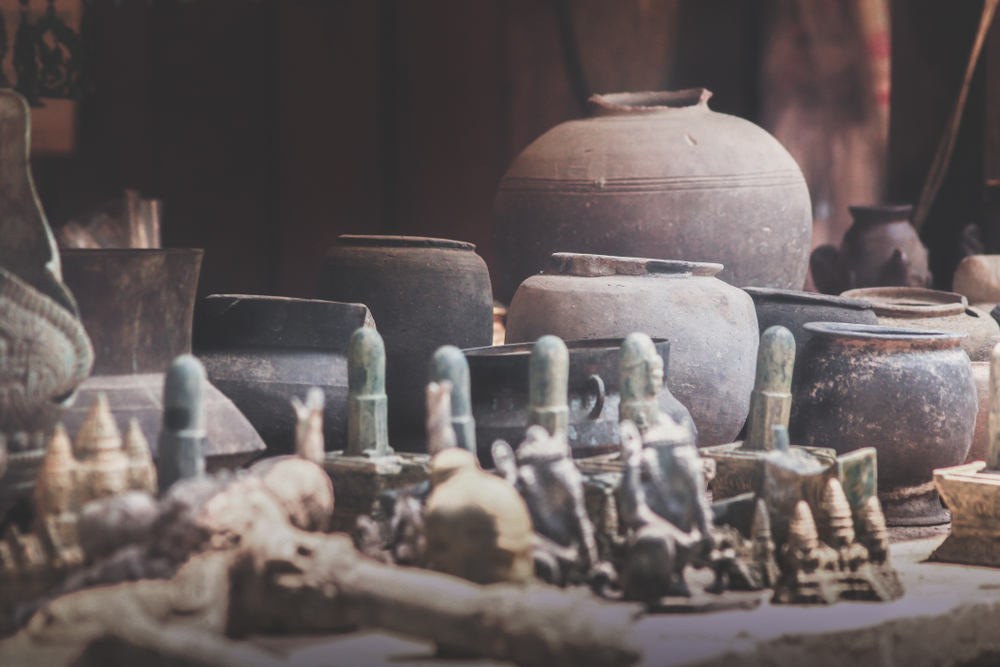 Three unique relics, illegally exported in 1979, returned to Greece. They date from the XVIII century. Before the historical artifacts were in one of the British libraries, they were located in the Achaia area in the monastery of Panagia Chrysopigi (Moni Genethlion Theotokou Chrisopodaritissis) or the Upper Monastery.

The documents found confirmation that the relics were exported without any legal basis. Historical records were transferred to the Greek Embassy, ​​which is located in London. This information was shared by the Ministry of Culture and Sports of the Hellenic Republic.

Two relics are bulls (documents with a seal), which were published by two Ecumenical patriarchs of Constantinople in the 18th century. One of them was signed in 1786 by Prokopiy I, and the second document dates from 1798. Its author is Gregory V. The bullah speaks about the patriarchal dignity of the monastery in Achaia. The third relic is the 18th-century Turkish decree.

History of the discovery of relics

Historical treasures were discovered in the UK in 2016. The General Directorate of Archaeological Antiquities at the Ministry of Culture and Sport of the Hellenic Republic immediately prepared all the necessary documents for contacting the authorized British office. From the evidence provided it was clear that the relics were removed from the monastery without legal grounds and illegally taken out of the country. Greece demanded the return of artifacts.

The British side immediately responded to the situation. The management of the library, in which historical documents were discovered, carefully studied the situation and concluded that the claims of the Hellenic Republic were fair. After that, negotiations began on the safe return of relics to their rightful place. The Ministry of Culture and Sports of Greece is quite a reaction of the UK. According to representatives of the Ministry, in this way the United Kingdom has demonstrated in practice its interest in the protection of cultural heritage.

Previously, Greece managed to seek a return and other artifacts. For example, last fall, Great Britain returned a marble stella of ancient times, which was found during the excavations of an ancient cemetery in the Attica region. This relic was also taken out of the country without legal grounds. Discovered historical value at Sotheby's auction. It was only possible to achieve the removal of the stele from the auction with the help of international judicial bodies. Now the artifact is in the National Archaeological Museum in Athens.

But Britain does not always make concessions and returns treasures to Greece. For example, regarding the Parthenon marble masterpieces from the British Museum, the United Kingdom refused because the purchase of artifacts was legitimate. Alexis Tsipras insists that these values ​​are the national treasure of Greece and must be in the Parthenon. Perhaps one day the masterpieces will also return to their historic homeland.