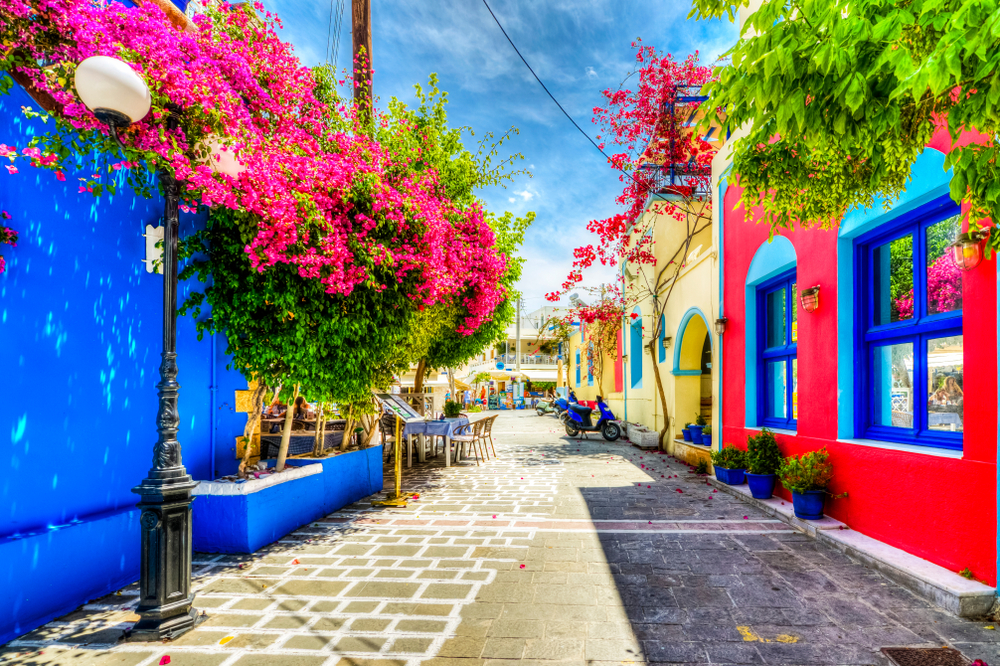 Tourist operator Sovereign Luxury Travel conducted a new study, which focused on the natural beauty of different countries, landmark landscapes and color palettes characteristic of a particular state. The results were used by the famous Australian publishing house Lonely Planet – specializes in the publication of tourist guides.

In the publication of Lonely Planet were noted 20 European countries that can boast the most interesting color palette. The leader became the Netherlands. Country palette: bright orange, purple, rich green, and blue-gray shades.

Italy takes 2nd place. It is characterized by warm colors: the variety of shades from the gold of the majestic Colosseum to the terracotta play of romantic Florence.

Greece was in the third position. In its palette: deep blue and luxurious emerald shades – characteristic of islands and seas, as well as dazzling white color - characteristic of Greek beaches and architecture of the island of Santorini.

Researchers separately noted the wealth of the Greek palette. In addition to blue, emerald and white flowers, they highlighted the yellow-orange colors of the Minoan palaces on the island of Crete, as well as the noble gray color of medieval castles and mosques built during the Ottoman Empire.

In recent years, Greece is constantly in the first positions in various ratings. For example, last year it became the absolute leader in the number of Blue Flags assigned - the quality marks of beaches and coastal zones. The country was recognized as one of the best destinations in the world according to the PATWA International Awards.

And recently in London, Greece became the leader in the rating of cruise destinations – it received the first prize from the International Association of Maritime Tourism. “Oscar of cruises” significantly increased the attractiveness of the country for tourists. At the Wave Awards ceremony, the Mediterranean country ranked second among the most beloved cruise lines in the world. Greece only bypassed Barbados.

Another achievement of the country in the Balkan Peninsula is the new appointment of the Greek Minister of Tourism in the Mediterranean Tourism Fund. Elena Kundura joined the board of directors of the association at the insistence of the President of Malta. And Koundoura is recognized as the “Best Minister of Tourism”.