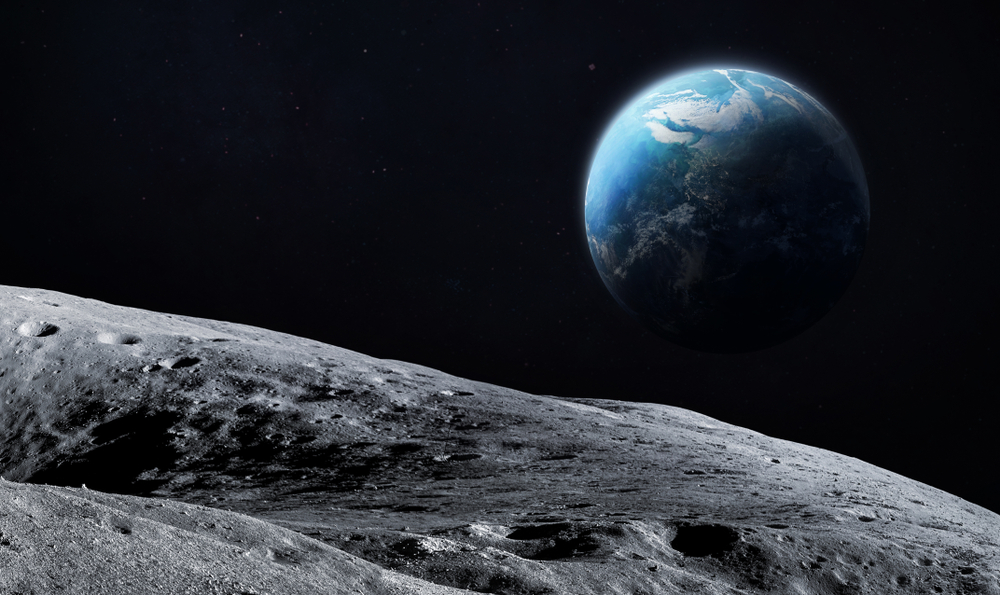 Greece plans to take part in the space program initiated by the US National Aeronautics and Space Administration (NASA). In 2022, a mission called Hellas to the Moon will be carried out. As part of this flight to the moon, a Greek robot will be launched.

Mission "Hellas to the Moon"

The participation in the mission was informed in the Greek Ministry of Digital Policy. An agreement on cooperation with the US National Space Administration was reached at an international scientific conference.

The agreement on participation in missions and cooperation in other areas of space exploration was signed by George Mantsuris, the head of the Greek space agency and Jim Bridenstine, who since 2008 has headed the National Aeronautics and Space Administration.

The mission will be carried out as part of a program to explore the moon and the space around it. Earlier, astronauts studied the Earth satellite, and now robots will do this, the first of which will go to the Earth satellite in three years.

The robotized machine will be created by Greek specialists. Her task is to explore the area and collect data. The information received will belong to Greece and be used for academic purposes in universities and research laboratories.

The significance of the mission for Greece

Greek minister Nikos Pappas said that if the robot was successfully launched, Athens would be among the countries that sent their own vehicle to the moon. The implementation of the mission is waiting for many researchers and scientists.

The head of the space organization informed that the active collaboration of NASA with research laboratories and academic institutions across the country is now starting. Mobilized and space industry. All efforts will be focused on developing the design of the robot, forming its design and determining the operating parameters.

NASA informed that they are happy to cooperate with the Greek space organization and are very much waiting for the moment when it will be possible to leave a robot on the Moon for research. The unification with Greece was the first step towards the creation of a global coalition for the exploration of the lunar space.

Increased interest in the earth satellite arose in connection with the discovery on its surface of hundreds of millions of tons of water ice. According to scientists, these resources can be used to produce air and rocket fuel. This means that lunar resources contribute to the maintenance of life, and in the future astronauts will be able to stay longer on the surface of the moon.

The first landing on the earth satellite took place in 1969. Then the crew of the Apollo 11 reached it. In total, 12 astronauts from the USA visited the moon.