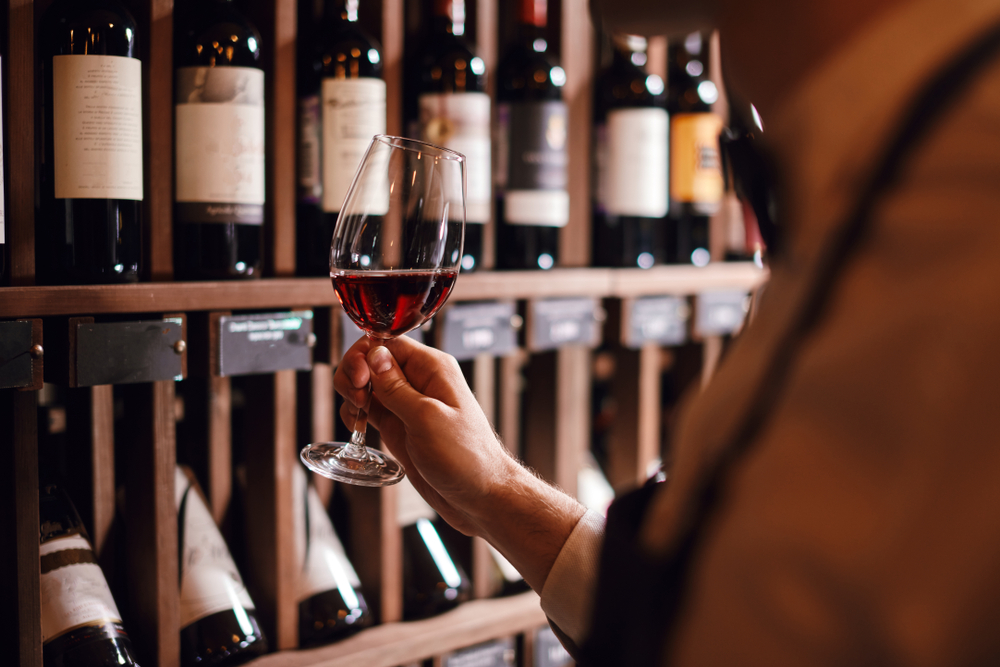 Traditional winemaking in Cyprus is gradually being revived. This was reported by Costas Cadiz, head of the Ministry of Agriculture of the Republic, at a gala dinner at the wine festival in Nicosia. The positive news is important not only for winemakers but also for Cypriots. The program of returning local grape varieties and wines was adopted and implemented after traditional winemaking was endangered.

In 3500 BC, there the first mention of Cypriot wines was made. Representatives of classical Greek literature in their books called a grape drink from the Mediterranean island of Evinos Kypros. In Paphos, archaeologists discovered a mosaic dating from ancient times, which depicted men enjoying wine.

Since the 1980s, the Cypriot government has approved a program for the systematic destruction of local grape varieties. According to the plan of the executive, they were to be replaced by foreign varieties: the classic white Chardonnay grape, the French red grape Merlot, the technical white grape Sauvignon, the Iranian hybrid grape Syrah and Grenache; The government of the republic decided that it was more profitable for exports to produce wines from foreign grape varieties.

In 2004, the Republic of Cyprus became part of the European Union. Almost immediately, a program was adopted designed to save Cypriot grape varieties and resume local winemaking. Vineyards began to plant traditional varieties, and after a little more than 10 years it became possible to mass production of this Cyprus wine. Previously, it produced only small private wineries of the island.

Now the Government of the Republic is working to popularize Cypriot wine on the European market. The Ministry of Agriculture has already developed a program to promote a local alcoholic beverage. In hotels and airports will be distributed advertising wines. At the international level, it will be created by journalists and wine experts from around the world, the invitation of which is also included in the promotion program.

Cyprus wine has an interesting taste and absolutely does not contain harmful impurities, because it is made from grapes grown in environmentally friendly regions. It is very likely that in the near future, Cypriot wine can enter European markets at the same level as Greek eco-products.

In August 2019, the oldest wine festival will be held in Limassol. It has been consistently held since 1961. He will be visited not only by Cypriots but also by wine lovers from around the world. Their products will be presented by the giants of the Cyprus wine industry, as well as small wineries.