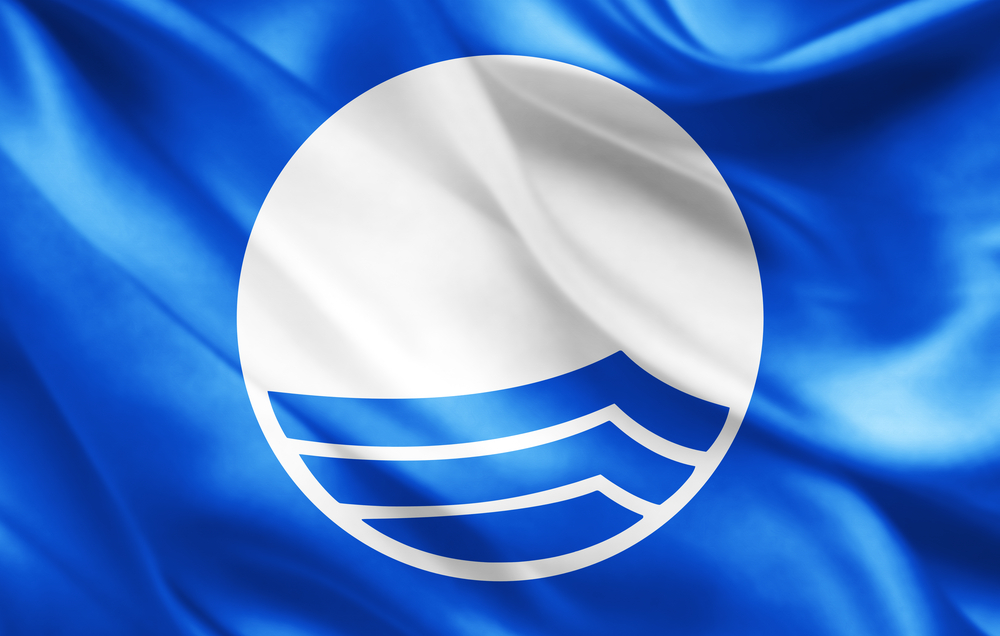 As evidenced by international ratings, Greece has some of the cleanest beaches in the world. Therefore, you can safely choose a vacation on the sea and on mainland Greece, and on any of its thousands of islands in the Aegean and Ionian seas.

This year, according to the results of the evaluation of the beaches, Greece found itself in an honorable second place. She is the owner of 530 "Blue Flags". The prestigious international award was presented to 15 marinas and 515 coasts. Only the region of Halkidiki, located in the northeast of modern Greece, has almost a hundred Blue Flags. 92 beaches of the region were awarded an honorary badge.

The Blue Flag program allows you to identify the cleanest beaches in 47 countries. The award has been awarded since 1987. To get it, the marina or beach must meet strict criteria. But the closest attention is paid to water quality. Even if all the other requirements are met at the highest level, and the water will have unsatisfactory quality, the international commission will not take a positive decision. It is also important that the sign is issued for just one year. At the expiration of this period, the object again passes the test.

The founder of the project is the research economic organization Foundation for Economic Education. She also serves as an international project coordinator. The headquarters of the fund is located in Denmark. Each continent has its representative offices – there are 73 of them in the whole world.

Over the past year, the International Commission has issued more than four thousand awards. 695 harbors and 3779 coasts received the quality mark. This year, representatives of the commission noted the largest sandy beach in Attica near Lake Vuyagmeni – Akti Vuliagmeni, the largest marina of Athens – Alimos and the Bay Camping in the north-east of Greece in Komotini. 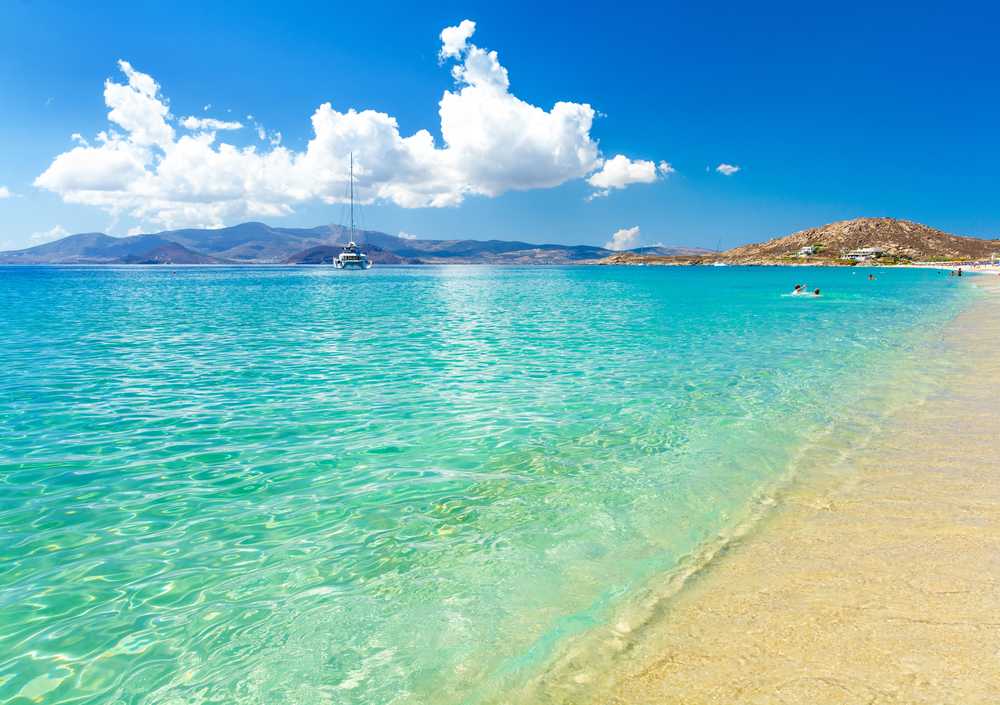 EIPP is the national operator of the Blue Flag program in Greece. It is she who conducts the assessment of beaches in the country and gives conclusions about them. EIPP has existed since 1951 and is the oldest environmental organization in the country.

Greeks are very proud of a large number of international awards. In their opinion, at the present time, it is the “Blue Flag” that symbolizes the environmental quality in the world. In addition, this award is the most recognizable and revered in the world. Therefore, many tourists choose to rest only beaches that are highly appreciated by an international commission.