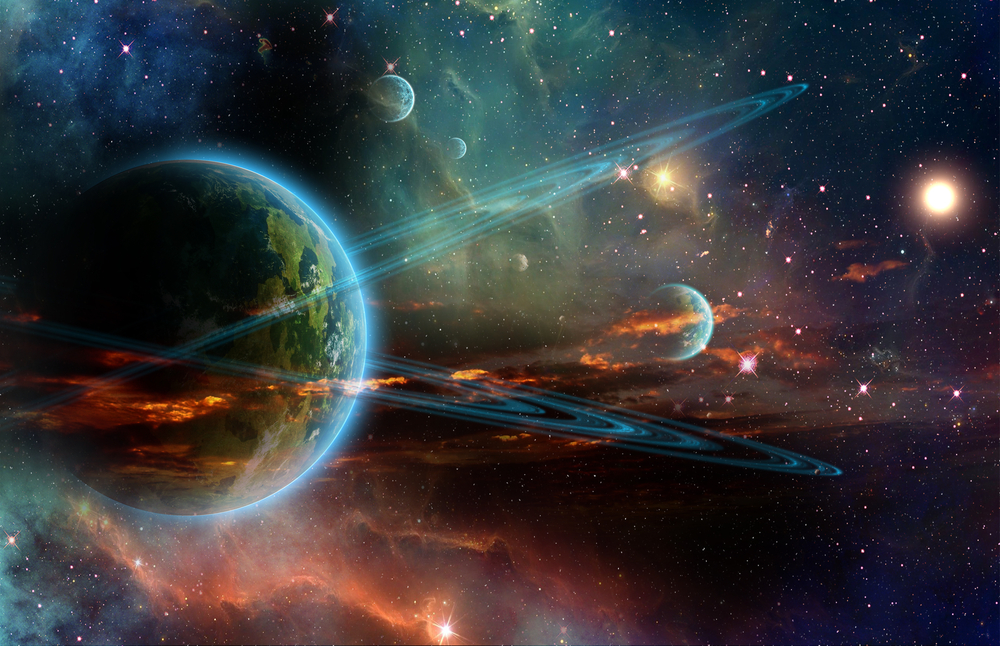 In the summer of 2022, the 44th COSPAR - Space Congress will be held in Athens. From July 16 to July 24, delegations from different countries of the world will discuss the latest trends in the study of outer space.

The Space Research Committee (COSPAR or COSPAR) has been operating since 1958 with the International Council for Science (ICSU). Its headquarters are in Paris.

The venue of the 44th conference was determined during the 42nd COSPAR Congress in Pasadena (USA). Then the event was attended by more than 3 thousand scientists from around the world who are engaged in space research. In addition to the Greek capital, Warsaw, Prague, and Lausanne took part in the selection. Most voted for Athens. The decision was taken unanimously in the first round.

How is the preparation for the Congress

An organizing committee has already been formed to deal with the issues of holding a space congress. It is called "Athens-COSPAR 2022". Its first meeting was held from March 18 to 21 – the participants gathered at COSPAR headquarters. As a result of the meeting, a plan was prepared and approved for the preparation of the congress venue in the Greek capital.

According to preliminary assumptions, about 3-4 thousand scientists from leading universities and research centers from around the world will arrive at the congress in Athens. Also in the international space conference will be attended by representatives of the world's largest agencies that work in the field of space exploration. And companies specializing in the production of space equipment will present their developments at the thematic exhibition.

*The COSPAR Congress is a world space conference, which is also called the “Space Olympiad” among research scientists. It is held every two years. Any city on the planet can be chosen as a venue. The International Astronautical Congress is intended to bring together scientists from all over the world to address global issues related to the exploration of outer space. The event includes meetings, lectures, and plenary sessions.