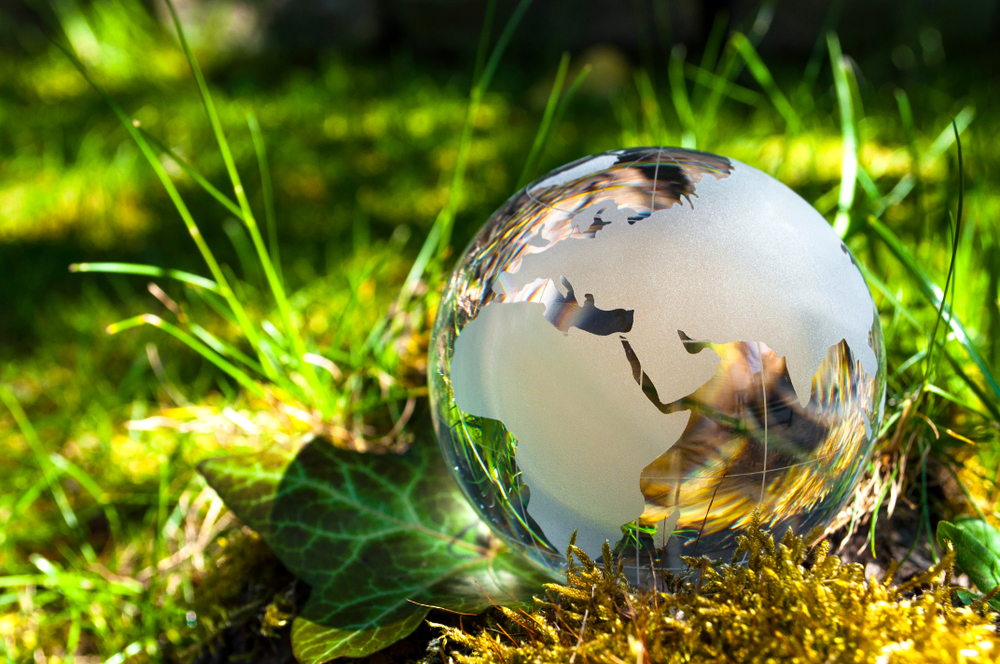 The European Climate Fund summed up the work and appreciated the contribution of different countries to the fight against climate change on the planet. According to experts, one of the best countries on this issue was Greece. She faithfully fulfills her obligations.

Now the country is actively recovering from the crisis, so more opportunities have emerged for the implementation of measures to protect the climate. But even diligent execution of the program outlined by the European Climate Fund, will not allow achieving 100% of the result. From the list of events, Greece will perform only 43%.

Together with Greece were noted Sweden, Spain, and France. They conduct a well-considered climate policy and support all the undertakings of the European Climate Fund. Italy is also actively pursuing the course. By 2030, it is implementing 53% of the planned activities.

Slovenia shows the lowest rates. Of those commitments that she assumed, only 3% will be realized. Slovakia and Germany can boast not the best achievements - the states implement the program only by 13%. This is not enough to stop global warming on the planet.

The European Climate Fund has proposed a number of activities that help preserve the climate on the planet. The most important task that he sets for countries is to reduce the number of greenhouse gases. To reduce the rate of global warming, it is enough to reduce their emissions into the atmosphere by only half as compared with the 90s.

Another measure is to switch to renewable energy sources. According to experts, it is enough to receive only 25% of the electricity as a result of the conversion of the energy of sunlight, wind, rain, and tides for human life.

Every year the use of wind power is increased by 30%. Solar power plants are particularly active in the territory of Spain and Germany. Thermal stations that use solar energy to operate are also popular in Spain. Geothermal installations in the European Union are used a little. They are more popular in the USA. Work is currently underway to improve the processing of sugar cane into ethanol, which can be used as fuel.

Despite a carefully planned program, the experts reported that all the planned activities to implement until 2030 will not succeed. And this means that the climate is under serious threat. Therefore, it is important that as many countries as possible join the program to protect it.