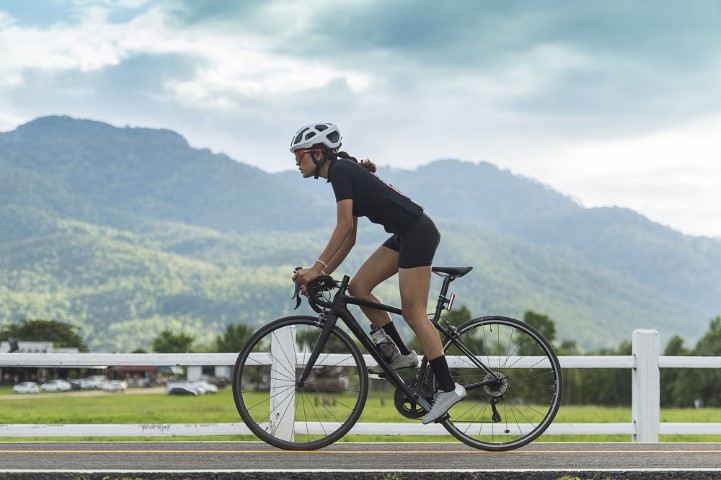 Since May 20, the construction of a network of tracks for cyclists began in Limassol. According to the project, they will start near the marina and will reach the New Port and the Vertical Road, which leads to the highway. According to preliminary calculations, the work should be completed after 90 days.

The authorities of Limassol decided to improve the bicycle infrastructure in order to comply with the conditions of the SUMPORT program. It is initiated by the European Union and co-financed by the European Regional Development Fund. The goal of the project is to revise the transportation system of port cities so that it is convenient for people and does the least harm to the environment.

Cycling paths on the coast of Limassol should be a motivator for locals and tourists to use bicycles as the main means of transportation. They will significantly reduce the number of exhaust gases and improve the environmental situation in the city.

To make the track system as convenient as possible, the authorities conducted a survey. The opinions of the Cypriots themselves and the guests of the city were carefully analyzed, and on the basis of them, they developed a project.

What you should know about the bike project

The project is implemented by a local construction company. According to current information, the work will be completed as scheduled. Paths meet European standards. Next to them will appear special parking for bicycles. When designing the route was taken into account and the surrounding landscape. Cyclists will be able to admire the architecture of authentic streets, beautiful seascapes and a park along the Garillis River.

In Limassol, there are many points where you can rent a bike. Two-wheeled transport is available at a price of € 8-20 per day. The cost depends on the class. There are very comfortable rental conditions: at one station you can take a vehicle, and hand over – at another. There are services for the delivery of bicycles to the hotel. Together with a two-wheeled vehicle for rent are issued a map, helmet, lock, and even a pump.