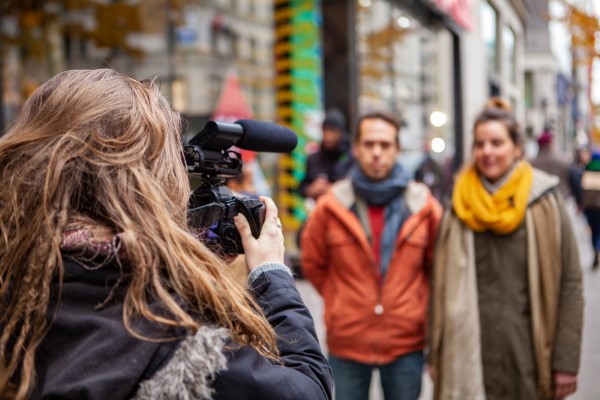 On August 1, the 14th International Film Festival kicks off in Lanitis Carob. It will last until August 8th. The festival will show two dozen films that were created not only in Cyprus but also in other countries. Films were shot throughout 2018 and early 2019. The event is held under the auspices of Brave New Culture. Financial support is provided by the Cyprus Ministry of Education and Culture.

All films presented at the film festival affect the socio-political and environmental problems of mankind. The films are dedicated to the stories of prominent people, thanks to whom many global issues have moved from a dead center, and a new round of development of photo art, cinema, theater, music, and architecture has begun.

The program of the festival in Limassol

The final party with Michalis Polt.