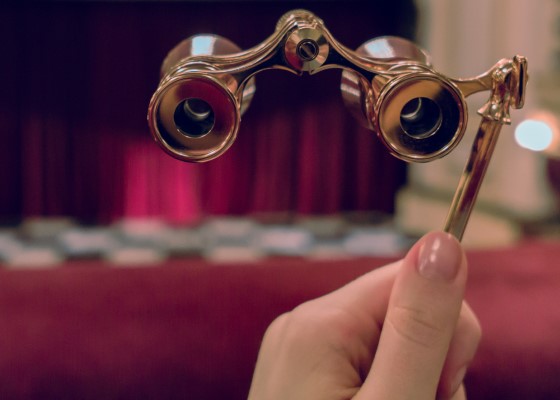 On August 30, the annual Aphrodite Opera Festival starts in Paphos. In 2019, the international cultural event will be held 21 times already. The mayor of the city informed about the upcoming event at a special press conference.

The first opera festivals in Paphos began in 1998. Since that time, no summer season has passed, so that a grandiose event did not take place on the south-west coast of Cyprus. Traditionally, all opera events are dedicated to the goddess of love Aphrodite. The organizers very carefully draw up the program – they pick up the most famous and rare operas, fueling the maximum interest in the festival among opera lovers from around the world.

What is already known about the fest of 2019

By tradition, the festival scene will be installed on the square in front of the medieval castle of Paphos – the main attraction of the city. Live broadcast on the big screen will allow viewers to see artists up close. The performance of the opera concert will be accompanied by multilingual subtitles so that everyone can understand what the production is about.

The highlight of the festival this year will be the famous opera by Giuseppe Verdi “Macbeth” performed by the troupe of the Bolshoi Theater of Belarus. Directed by the legendary opera – Mikhail Pandzhavidze.

The main parts will be performed by honored and popular artists of Belarus. Choirmaster and head of the mission is Nina Lomanovich. Artists will perform on August 30, 31 and September 1.

The Bolshoi Theater of Belarus is already preparing for the tour. To organize a performance in Cyprus, you need a team of 165 people: technicians, costume designers, props and scenery specialists, soloists, musicians, choir artists, etc.

All information about the festival is available on the official website - www.pafc.com.cy.