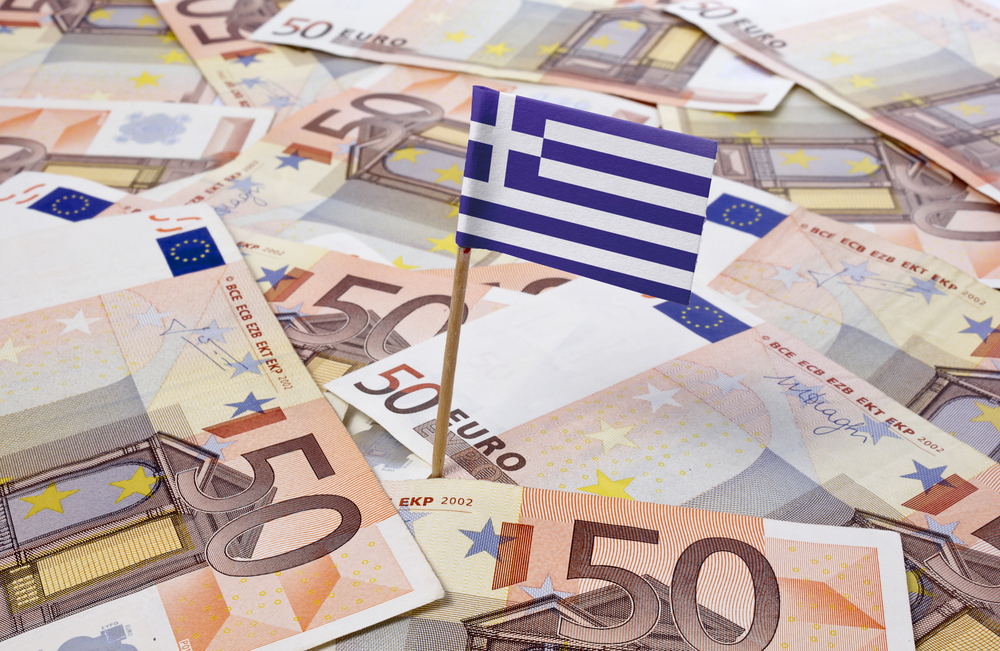 The Central Bank of Greece has notified: in September 2019, the movement of capital will no longer be controlled. For business owners in the country – this is rather the expected step. The first concessions for owners of accounts in Greek banks were introduced at the end of June 2015. They helped to accelerate the growth of the country's credit rating and increase the attractiveness of the state for investors from all over the world.

Preparations for the removal of capital controls in Greece have been going on for a long time, as the country is actively restoring its economy and is paying off international creditors. The Greek government and the Central Bank have concluded that now is a good time to remove the controls introduced in 2015.

It is impossible to immediately remove control over capital because for this it is necessary to regulate legislation and hold consultations with international creditors. The final decision on this matter rests with the Greek government.

Capital tracking should stop at the end of September. In mid-September, international experts will visit Greece to prepare a report that will assess the current economic situation of the country. The meeting will be held in Athens. Enhanced state supervision by international lenders is carried out immediately after the completion of the program to save the country's economy.

During the visit of foreign experts, budget preparation for the next year will be carried out. If financial indicators, according to preliminary estimates, show positive dynamics, they will further accelerate the process of removing capital controls.

Even though the final decision will be made in September, the government has already significantly weakened control for capital owners in Greek banks. The restrictions on withdrawing money from cards and accounts have been lifted. Now financial transactions of up to € 100,000 are possible with legal entities abroad without the permission of the Central Bank.

Greek banks themselves are worried that shortly all restrictions will be lifted. They informed the Governor of the National Bank of Greece Yannis Sturnaras about this during a meeting on current issues. Representatives of financial institutions are confident that the removal of restrictions on the withdrawal of capital will lead to its rapid outflow from the country.