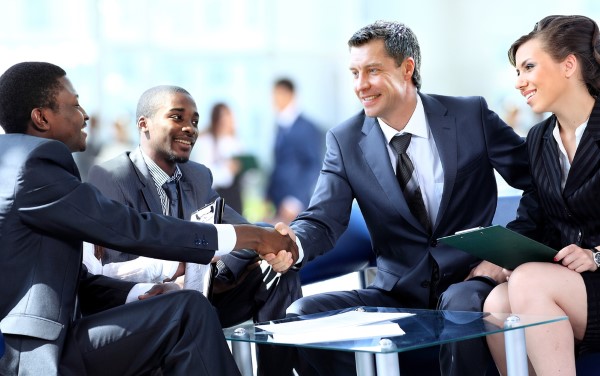 The ambitious plans were announced by the Minister of Economic Growth and Investment Adonis Georgiadis. He is confident that a favorable business environment will attract foreign businessmen who want to earn money in loyal conditions.

Currently, the main goal of the ministry is to create favorable conditions for business. A fight against bureaucracy, a revision of the tax system, and some duties are substantially reduced.

Already in August, new laws will be approved that will greatly simplify doing business in the country. Adonis Georgiadis was tasked with revitalizing the national economy. And he plans by December 2019 to introduce a program to improve the investment climate.

Greek government plans to cut taxes were enthusiastically greeted in Brussels. International lenders are confident that this measure will nullify all efforts to normalize the economic situation in the country. For the Greek economy to continue to show positive dynamics, it is necessary to tighten budget policy. And follow it until all the goals that were agreed upon at the first stages of overcoming the crisis are achieved.

According to Greek ministers, for the country to show strong economic growth, normalization of the business climate is needed. The current ambitious goal of the country is to increase the rate of economic growth by 2 times. The new Prime Minister Kyriakos Mitsotakis and his cabinet are now fully focused on its achievement.

The newly elected government has already introduced a bill to parliament that reduces real estate tax. It will concern not only legal entities on whose balance sheet any buildings are listed but also individuals. The duty reduction will be carried out in stages and amount to 30%. The innovation is beneficial, first of all, to those companies whose assets include many areas for various purposes.