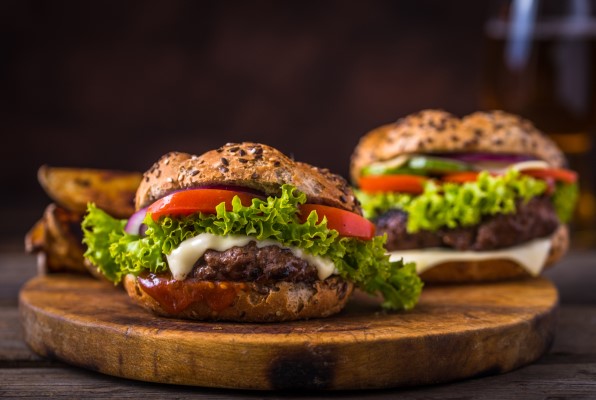 Chef Akis Petredzikis gathered a team of 150 people to make the most burgers in just 60 minutes. Earlier, a similar record was set by a cook from Hong Kong and was successfully entered into the Guinness Book of Records.

The Greek bypassed a colleague from China and for 1 hour, together with his assistants, prepared exactly 3378 burgers, each of which consisted of nine layers. The 2008 Chinese chef's record – 2,200 burgers – was successfully broken.

The Greek chef decided to set a new world record at the Coca-Cola & Akis Food Tour festival, which was held on the territory of the seaport in Thessaloniki. According to the rules of cooking records, the latter must be edible. And after Akis's team surpassed the success of the chef from China, all nine-layer burgers were eaten by festival visitors. More than three thousand burgers were free.

Other records set in Thessaloniki

The youth capital of Greece has been repeatedly noted in the Guinness Book of Records. In 2012, an international commission fixed the record – a group of ten thousand people made a flower origami, which was recognized as the largest in the world. Of the 40 thousand flowers folded symbol of the city of Thessaloniki - the White Tower. The area of ​​paper lilies was 403 m2.

Two years later, another world record was broken in Thessaloniki. More than a thousand dancers performed salsa ruedo for 7 minutes. Previously, the Italians set a similar record – there were 400 fewer participants in their dance, and they danced for only 5 minutes.