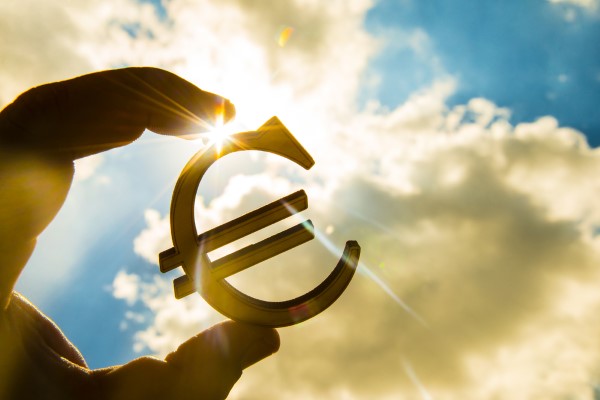 Greece has successfully overcome the crisis and paid off with international lenders. The development of the tourism industry, the “Golden” visa program, which allows you to obtain the right to permanent residence in Greece when buying property for a certain amount, a significant reduction in social programs and tax increases, helped the country cope with debts and budget deficits.

Today, the Greek government is showing a budget surplus. For the first six months of this year, revenues to the core budget exceeded expenses by € 382 million or $ 430.44 million. The surplus exceeded the initial expectations and became possible thanks to the coordinated work of all the ministries and departments of the country.

When forming the budget for the current year, the Greek government predicted a deficit in the core budget. According to preliminary estimates, it should have been € 1.57 billion in the first six months. But as a result of the surplus, the deviation from the target figure was € 1.95 billion.

Tax revenues to the state budget in the period from January to June amounted to € 23.4 billion – higher by € 1.9 billion than originally planned. Expenses amounted to € 26.1 billion – less than the planned amount of € 191 million.

Forecast for the second half of the year

According to the results of the current year, the Greek government expects a surplus of 3.6% of the production volume, which is included in the budget plan. Positive financial results of the year are possible due to the increasing interest of tourists in Greece and investors in local real estate. And for comparison: the target indicator after rehabilitation, set by Greece’s creditors, provides for a primary surplus of 3.5% of GDP.