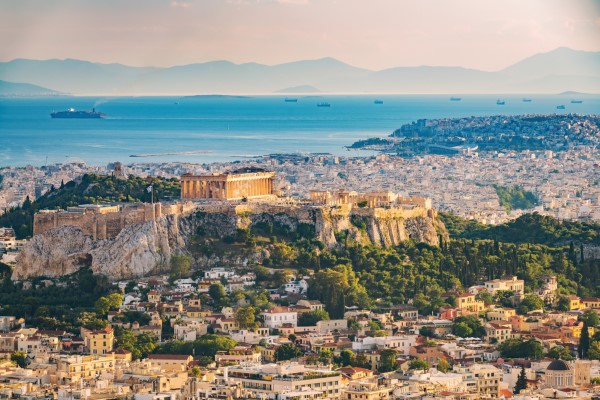 The new Prime Minister of Greece, Kyriakos Mitsotakis, informed Parliament of the launch of five major projects developed for Athens and Thessaloniki. These projects will allow you to change the appearance of historical sites and entire residential areas.

The transformation of Thessaloniki and Athens, Kyriakos Mitsotakis considers one of the important tasks of his team. Renovations are necessary for residents and are in line with national interests. The implementation of projects will make a significant contribution to the development of the state: new jobs will appear, and people's lives will be improved locally.

The prison complex in the western suburbs of Athens, according to the plan of the new prime minister, should be moved out of town. The place where he is now is more suitable for creating an entertainment area. According to the project, the prison will be demolished. A natural oasis, sports, and cultural facilities will be built in its place.

The National Archaeological Museum will be expanded by merging with the Metsovio Polytechnic University. The merger will give an impetus to the more active development of the Exarchia region. The project was fully funded by the Stavros Niarchos Foundation. Consolidation and expansion will be completed very soon.

The construction, 15 kilometers north of Athens, was decided to be transformed from the summer residence of the kings into an agri-food unit with a landscape reconstruction. Also, the construction of a hotel and museum is planned on the territory of the residence. The facility will be open to visitors.

The new government has developed a project to create the International Innovation Center in Keracini on the site of a fertilizer plant. Soon, the company will be closed.

The exhibition complex in Thessaloniki with an area of ​​180,000 m2 is also waiting for a change. All its 17 pavilions and 2 modern conference rooms will be transformed into an interactive park.