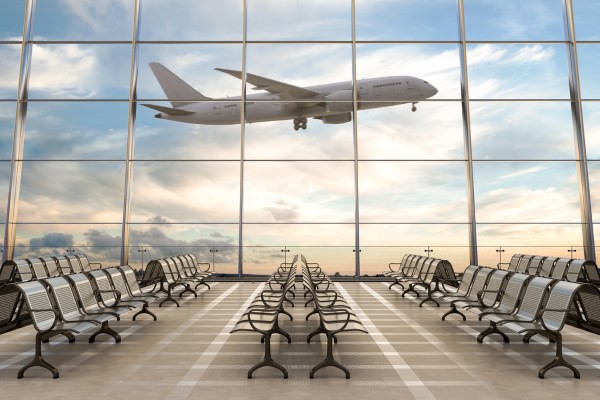 The German-Greek consortium Fraport Greece was established in 2015. He is involved in the management, modernization, and development of 14 regional airports in Greece – Aktion, Chania, Corfu, Kavala, Kefalonia, Kos, Lesbos, Mykonos, Rhodes, Samos, Santorini, Skiathos, Thessaloniki, Zakynthos. Recently, the concern informed about revenue growth for 2018 and a decrease in profitability.

The operations of seven Greek airports are overseen by the Fraport Greece A and B division. According to the results of 2018, their total revenue reached € 418,6 million. Over 12 months, the increase was 78.1%. At the same time, the financial performance indicator (EBITDA) grew by 22.8% and reached € 144,1 million.

Reasons for the increase in income

The growth in international company earnings was the result of investments by external investors. And since following the standards of financial reporting in Greece, investments are classified as income, then the rate of return increased by the amount of capital invested in the consortium.

But the size of net profit over the past year has dramatically decreased. After deducting interest, depreciation, taxes and accrued depreciation from the total income, it amounted to only € 0,7 million. A year earlier – exceeded € 14 (!) Million. The group's net profit in 2018 turned out to be so small due to the serious financial costs of depreciation.

The most profitable airports of the concern

The opinion of financial analysts

Even during the period of airport privatization, financial analysts noted that it would not bring positive changes for the state economy. But supporters of the transfer and sale of state property to private hands assured that due to the well-thought-out economic strategy of Fraport Greece, revenues to the Greek budget will increase. According to the results of the consortium in 2018, it is clear that financial analysts were right.