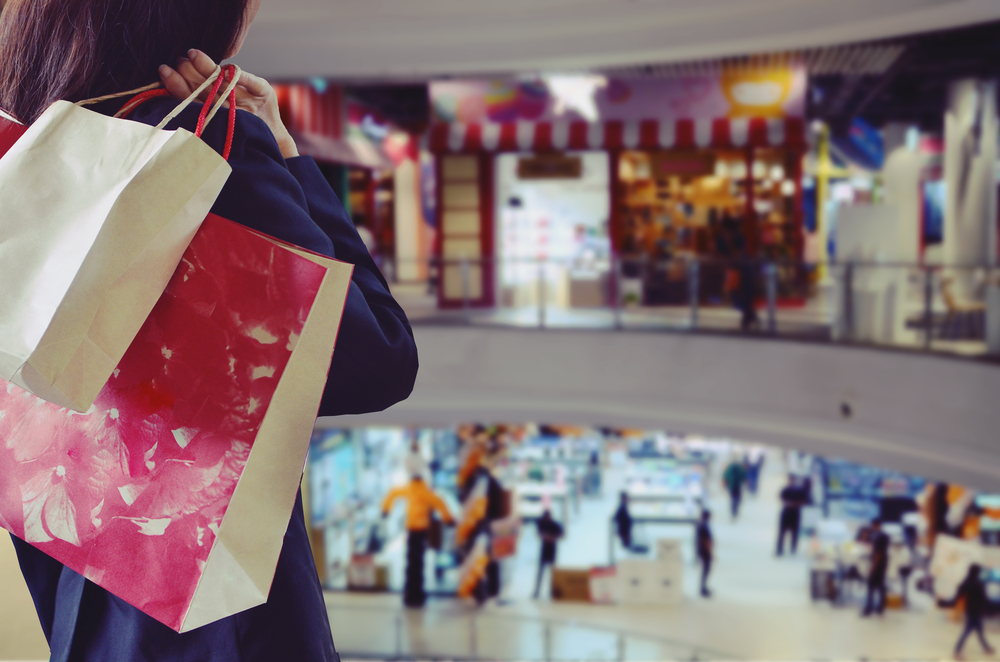 Compared to other European countries, Greece has the lowest density of shopping centers. In terms of 1000 inhabitants, it is only 57 m2. For comparison, there are 857 m2 of retail space per 1,000 Norwegians, which is 6.7% more compared to Greece. It is even inferior to Serbia – 88 m2, as well as Bosnia and Herzegovina – 98 m2 of retail space per 1000 inhabitants. But very soon the situation in Greece will change – large investments will be made in the country's shopping centers.

Prospects for the shopping center of Greece

The largest investments are expected from Lamda Malls SA. In partnership with Varde Partners, a modernization of the former Ellinico Airport is planned. The largest shopping center in Europe should appear here. It will be more than Westfield London by 8000 m2.

Also, Lamda Development will make investments in the Golden Hall Athens shopping center. Now it covers an area of ​​11.500 m2. After the implementation of the investor's project, the territory of the shopping center will expand significantly. The retail space for non-food items will increase, food shops will appear, and the Olympic Games Museum will be built in Golden Hall. According to preliminary estimates, about € 25 million will be needed to implement the project.

REDS plans to create a huge mall in Pallini. The project was named “Kambas” by the name of the owner of the winery. And the place of the future complex is planned on its territory. The cost of Kambas is estimated at € 200 million. In the mall, there will be not only shops and entertainment venues but also a cultural center, office area, and hotel. REDS also plans to invest € 23 million in an increase in the Smart Park shopping center in Spat.