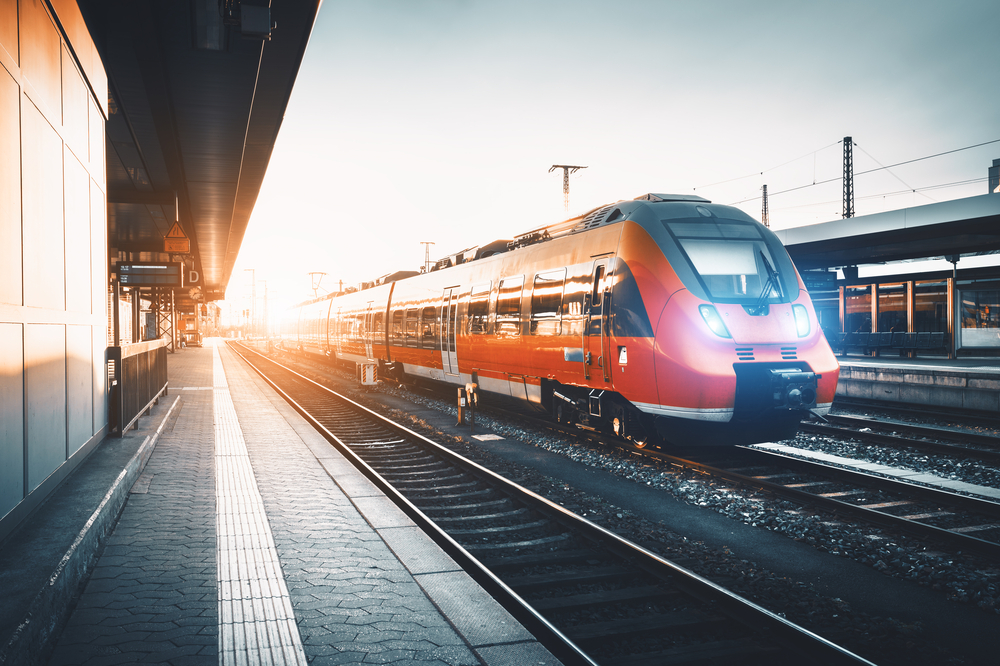 Greece has set a course to achieve maximum attractiveness for tourists. Transport infrastructure is improving dramatically. Roads are actively being repaired, new highways are being built, transport lines between the main resort cities are being modernized, and new transport is being purchased.

Modernization of railway transport and logistics

By mid-2020, 3 trains will be repaired, which will run between Athens and Thessaloniki. In general, repair work will affect 9 trains. Already in 2022, it is planned to launch advanced hybrid trains on routes. They combine a high level of comfort, speed, and comparative environmental friendliness.

The purchase of new vehicles and the repair of an existing one are carried out to ensure a high level of security on the country's main railways, one of which is the route between Thessaloniki and Athens. The wagons are supplied by ΤΡΑΙΝΟΣΕ. Hybrid trains are manufactured by the Italian company Ferrovie Dello Stato Italiane.

The advantage of new trains is a high level of comfort on the road. The cars are decorated in a modern style, and the air conditioners create a pleasant microclimate for passengers. Comfortable seats do not cause discomfort, sockets for charging gadgets are provided. In rolling stock, wi-fi and catering services are provided.

According to the Greek railway management company, by the end of 2020, the number of directions in which trains run will be 2 times larger. And according to the Ministry of Transport, within six months all efforts will be made to facilitate the road to those who often travel to the Greek islands as soon as possible.

After the modernization, cleaning of the railway track and the launch of the repaired hybrid trains, the travel time between cities will be 2 hours 50 minutes. To increase and maintain speed, two electrical substations will be commissioned – in Perivoli and Anfili. When implementing the planned measures already in 2021, Athens and Thessaloniki will be separated by less than 3 hours by train.