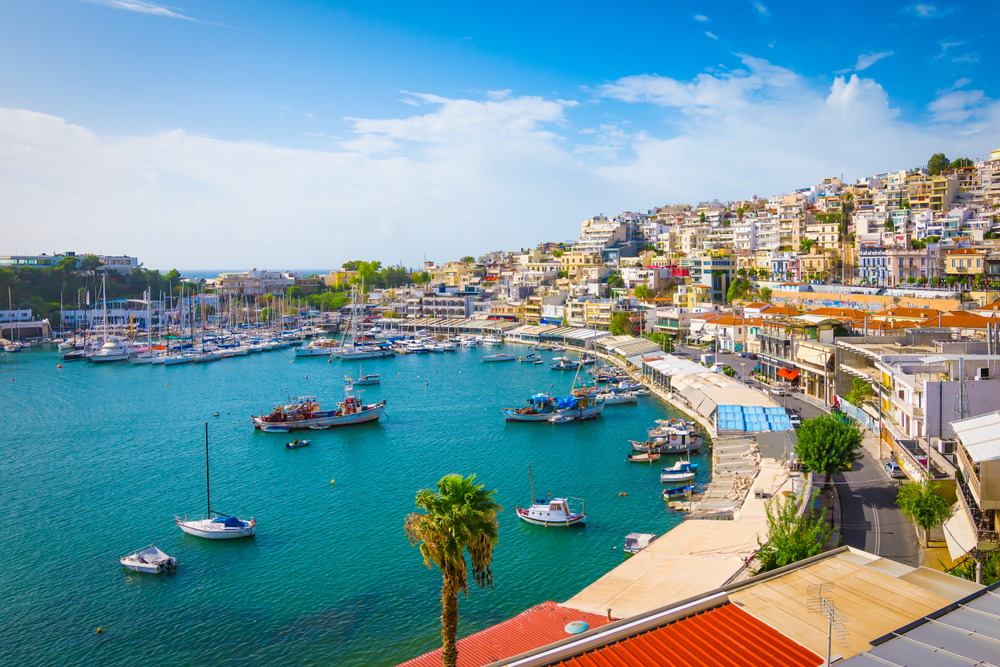 The Greek real estate market is successfully recovering. After a long drop in value, growth began. Particularly rapidly, prices began to increase in the second quarter, surpassing the rates of the past 12 years.

The rapid recovery of the real estate sector was facilitated by economic growth and interest from foreign investors. The Golden Visa program, which guarantees a residence permit when buying real estate for €250.000, also influenced the positive dynamics of prices. Between January and March of this year, the Greek economy grew by €180 billion.

According to the Bank of Greece, apartment prices in the second quarter of 2019 increased by 7.7% compared to the same period last year. Given that in the first quarter of 2018, growth was only 1.3%, you can understand how much the pace has accelerated. An economist at the National Bank, Nikos Mugginas, believes that over the past 12 years, real estate price increases have been the fastest.

In Athens alone, prices rose 11.1% year on year. This is because the capital is very popular among tourists. They are actively using the Airbnb online rental platform in Athens. As, however, in other Greek cities and islands.

Real estate prices – residential apartments, houses, cottages – fell by 42% during the crisis period from 2008 to 2017. At the same time, there was a budget deficit, harsh mortgage conditions and the highest unemployment rate among EU countries. In the office sector, a significant drop in prices was recorded. Since the beginning of 2019, prices for offices in Greece have increased by 7%.

An uptrend has been seen in all market segments. Many deals are made with residential and office real estate, regardless of whether it is new or built a long time ago. Investors have shown interest in real estate in all regions of Greece almost equally.

Real estate in the capital is more profitable in terms of investment, but more expensive. Therefore, many buyers were forced to shift their attention to real estate in less popular regions. And positive macroeconomic trends in the country allowed the Greeks themselves to buy new apartments, houses, and offices.