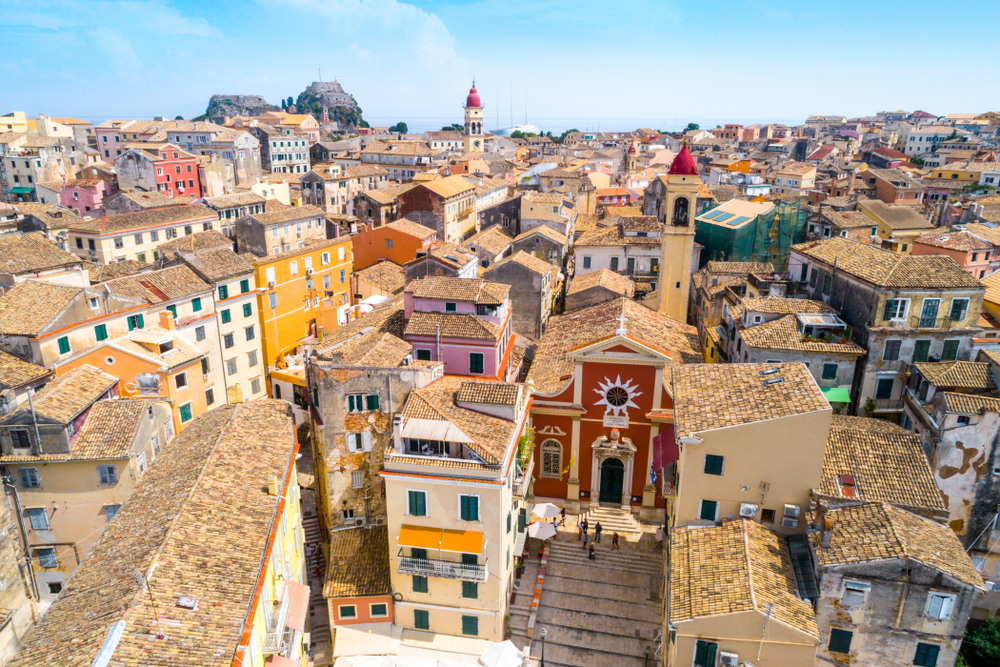 Experts note record levels of investment in the tourism sector in Greece. Over the past four years, more than 55,000 new beds in 4 * and 5 * hotels have been opened nationwide. In Athens alone, in the first half of 2019, more than 40 new hotel complexes appeared.

Greece is a promising platform for international hotel chains, since currently only 1.7% of the total number of hotels in the country operates under international brands.

A survey of investors was conducted at the International Hotel Investment Forum this year. Its results showed that Greece is one of the most attractive venues in Europe for investment in hotel real estate.

Since 2012, the number of foreign tourists visiting Greece has doubled. Over 12 months, approximately 33 million people come to the country. Against the backdrop of this influx, tourism revenues grew by 1/3 – up to € 16 billion. Currently, the tourism sector accounts for about 1/5 of GDP.

Thanks to its vast cultural heritage and unique Mediterranean climate, Greece is one of the best tourist destinations in the world. During the economic crisis, there was a slight decline in interest in this country, which is associated with insufficient financing of the tourism industry and a decrease in the overall level of customer service.

However, now that the country has begun to rapidly grow its economy and successfully settle accounts with international lenders, the government has begun to pay great attention to the tourism industry, since its strategic importance for the country is obvious.

The government, in tandem with the Ministry of Tourism, is doing everything possible to increase the attractiveness of local resorts for foreign tourists. But there are still a lot of problems in the industry, which can only be solved through new investments.

Firstly, it was not so easy to cope with the rapidly growing demand. Secondly, Greece needs to look for ways to get around Turkey and Egypt in the competition. To cope with these tasks, the Greek government is developing a strategic plan for tourism development, designed for 10 years.

It is planned to pay maximum attention to improving the infrastructure of resort areas. Already, the modernization of the main transport routes has begun. New roads and interchanges will be built that will simplify travel in Greece, and especially - trips to resort towns.