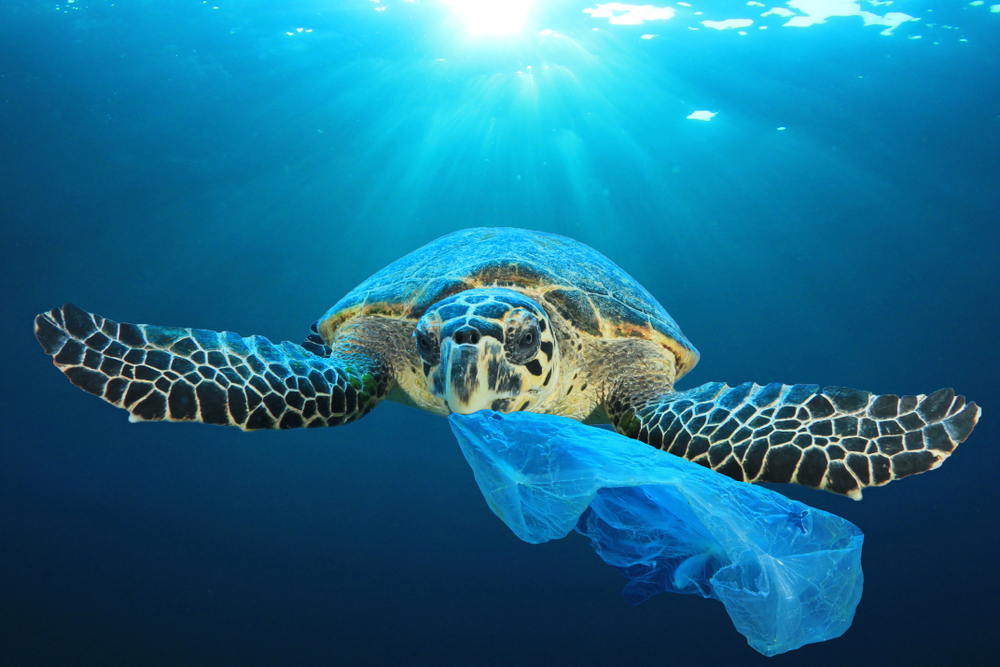 The new Greek government, led by Prime Minister Kyriakos Mitsotakis, has developed an effective energy and climate strategy that aims to improve the country's environmental situation. Its most important point is the introduction of a complete ban on the use of disposable plastic products. It will operate throughout Greece from 2021.

As part of the strategy, it is planned to shut down all power plants that use brown coal. They will be closed until 2028. In parallel, the number of stations that produce electricity using renewable energy sources will be increased. According to the preliminary plan, their share should increase by 35% in the next 10 years. Currently, 20% of the country's electricity is generated from renewable sources. And the active construction of windmills on the islands is already underway.

Greece is for climate conservation

The Prime Minister of Greece spoke about the new energy and climate strategy at the climate summit held at United Nations headquarters. Mitsotakis noted that measures have already been taken that have significantly reduced greenhouse gas emissions. He is confident that climate change will harm the future of the country, so decisive action is already needed to change the situation.

The head of government expressed concern that global warming would harm cultural and natural heritage sites – leading to their more rapid destruction. Besides, climate change will affect the traditional way of life of the local population.

In June, a conference on the preservation of the climate balance and the environmental situation in the country was held in Athens. Next year, another thematic event is planned, at which a declaration on the protection of the country's cultural and natural heritage from the effects of climate change will be proposed for consideration.

Not only Greece aims to reduce the use of plastic utensils. Throughout Europe, there has long been talk of banning disposable products that can be replaced with more environmentally friendly alternatives – for example, paper ones.

In the spring, the EU Council approved a ban on disposable plastic products for some countries. Following the approved directive, the governments of the EU member states must, within two years, do everything possible to significantly reduce plastic waste. They will also be required to amend national legislation following the innovation.

Already more than three dozen global brands such as Chanel, Hermès, Burberry and Nike have entered into an environmental agreement that proclaims a course to reduce the use of plastic products.