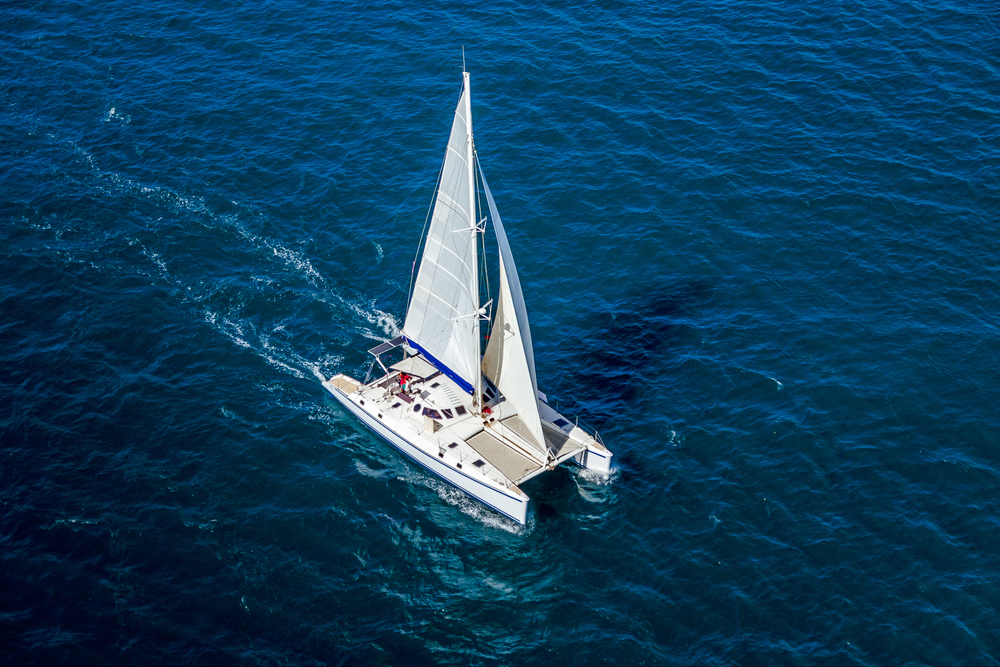 In Greece, it’s interesting not only in the summer. In the autumn, the island part of the country can offer a variety of entertainment. From October 19 to October 26, the country will host the Catamaran Cup. This is a famous regatta that attracts spectators from all over the world. In 2019, the event will be the anniversary.

Features of the battle in 2019

The organizers have developed an interesting route for the regatta. The catamarans have to go past the island of Alimos, get to Poros, and from there - swim to Spetses and Astros. The route was laid not only among the islands. They did not forget to include the mainland of the country. Participants in the regatta will need to stay in Nafplion.

The battle of catamarans will begin in Athens. After passing the route, all participants will have to return to the place from which they started the regatta, to the Greek capital. Who will go the whole route first will be the winner.

Why you should see the regatta with your own eyes

The competition will be attended by two dozen ships with crews who arrived in Greece from around the world specifically to try their hand at the battle. Such a sight just can not be missed! During the stoppage of the participants, various entertaining events will be held at the indicated route point. For example, themed parties are planned on one of the islands, and a cooking show on the other.

The most interesting thing in the battle

The organizers of the battle of catamarans offer guests and residents of the cities to be not only observers - everyone can become participants. It is only necessary to rent a sailing vessel and be sure to hire a skipper. Of course, participation is not cheap. But the emotions from the regatta will be priceless!

There is a more budget option for participating in the battle of catamarans – to become part of an existing team. To do this, you need to contact the current participant in the Catamaran Cup and register. It is not necessary to have at least some experience in managing ships – even beginners in the maritime industry are taken aboard.

All information about the event is available on the official website – www.catamaranscup.com.