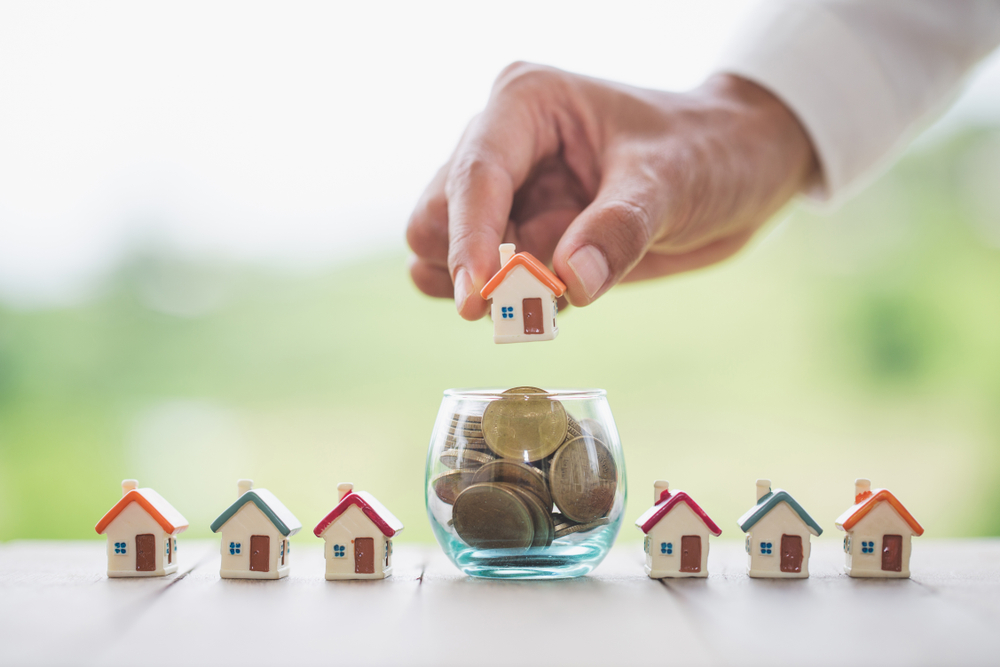 The Athenian real estate market is turning into a "tidbit" for investors. In the first six months of this year, foreign capital for €736 million entered the market, which is 94.6% more than the same period last year.

The sharp increase in the number of foreigners is because Greece was not interesting in them during the economic crisis. The last time a large foreign investment was recorded in 2007 – then they reached € 310 million. And after a long period, the lulls again showed rapid growth – in the last quarter of 2018, foreign investment reached € 464.1 million.

The data of the Organization for Economic Cooperation and Development (OECD) showed that last year the total investment in the Greek economy amounted to € 4.25 billion compared to € 3.6 billion in 2017. About a quarter of this amount – € 1.12 billion – relates to the real estate sector.

The government suggests that the abolition of 24% of the value-added tax for new buildings over the next three years will make the Greek real estate market even more attractive to foreigners. This measure will increase the flow of foreign investment. Due to the abolition of tax, buyers from other countries will not be limited to the secondary market but will invest in new buildings, which will be subject to only a 3% operating tax.

It is real estate that is the most important source for the Greek economy in terms of attracting foreign investment. Which explains the government’s efforts to further strengthen the real estate sector.

Who buys property in Greece

According to current statistics, about 70-80% of the annual foreign investment in the local real estate market is accounted for by citizens of the European Union. The most active buyers in the UK, Germany, Italy, the Netherlands, France, Belgium, Spain, and Luxembourg. They want to get housing by sea for relaxing with their family or for renting. The rest of the buyers are Chinese, Russians and Arabs who want to get a residence permit for five years under the Golden Visa program.