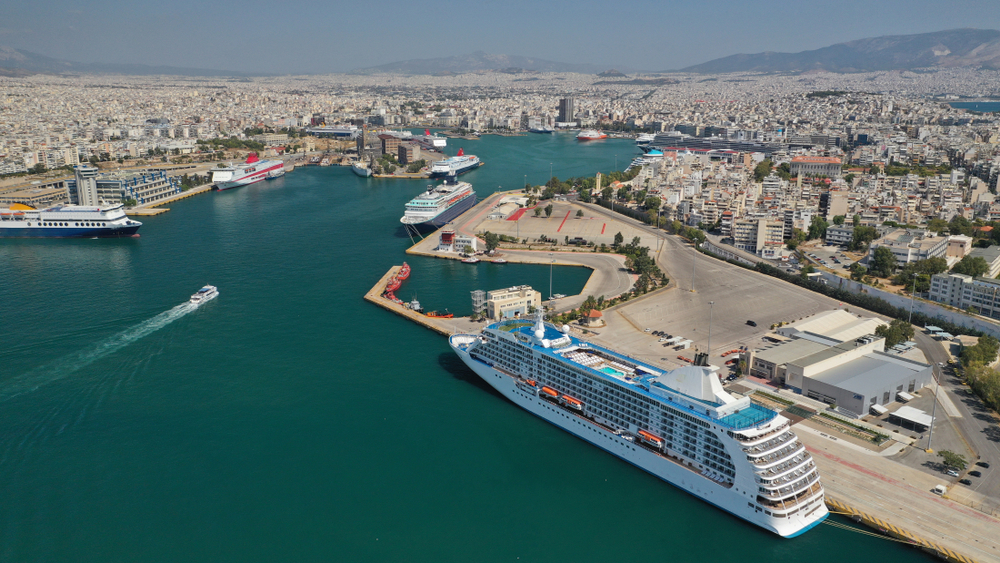 China's shipping giant Cosco intends to make major investments in the development of the port of Piraeus. Now representatives of the company are negotiating with the Greek government. The parties have to agree on the terms and conditions of investment.

Currently, the port of Piraeus is the largest in Greece. Among passenger ports, it ranks 1st in Europe and 3rd in the world ranking. The port in the periphery of Attica is in the TOP-10 in terms of throughput among container ports. It is now managed by Piraeus Port Authority. From the capital to the port less than 10 kilometers.

At the moment, by prior agreement, the Chinese side should invest € 600 million, but Cosco intends to increase this amount by € 300 million, which is in negotiation. They plan to use this money for the construction of the 4th container terminal.

To agree with terms of cooperation, Greek Prime Minister Kyriakos Mitsotakis met with Chinese leader Xi Jinping. Negotiations took place in Shanghai. After that, the PRC president flew to Athens to confirm the intentions of the Chinese side.

Based on the results of two meetings, all Cosco projects were approved. The first stage of their implementation starts shortly. Another passenger terminal will appear and the cruise terminal will be significantly expanded. According to them, the scheme of distribution of finance has already been approved and the concession process has been completed.

Cooperation between the Chinese and Greek parties will make Piraeus port the largest in Europe. Xi Jinping, for example, considers him "the head of a dragon." Together with Kyriakos Mitsotakis, the Chinese leader visited one of the terminals. At the same time, an agreement was signed in the Greek capital between the Minister of Shipping of Greece and the representative of the Chinese shipping giant Xu Lironem.

Regarding the port of Piraeus, another agreement was signed. It reflected all the nuances regarding the financing of the project. The document was signed by PPA S.A. Director, Representative of the European Investment Bank (EIB) and China Exim Bank. Following the agreement of the parties, at the first stage, € 100 million will be allocated for the project. A little later – another € 40 million.

Through the new terminal, the capacity of the port of Piraeus will increase by 3 million containers per year. According to this parameter, it will become the absolute leader among the Mediterranean ports. Mitsotakis is working to ensure that the 4th terminal is approved by trade unions and residents who work in the port.