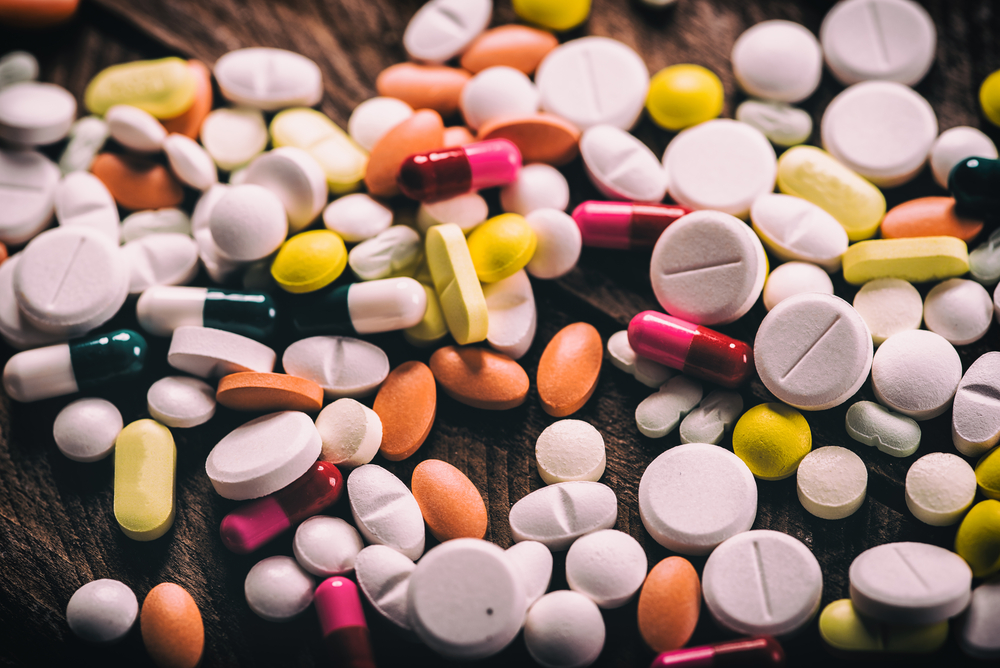 At the request of the Ministry of Health, the parliament should revise the pricing policy for medicines. The corresponding draft amendments have already been drawn up and submitted to the legislative body. Ministers believe that medicines should be sold at a reduced price. This can be achieved by reducing the trade margin. It is planned to establish a limit above which pharmacy chains cannot add to the wholesale price. According to the relevant ministry, the amendments must be adopted immediately.

What will change in the field of drug sales

Parliament must approve a system of rules by which prices for medicines will be set. They will equally apply to both original medicines and generics. Patients throughout Greece are enthusiastically expecting a marginal margin reduction despite the presence of insurance policies. Given that after the crisis, the Greek economy is showing steady growth, the government can afford to ban the increase in the cost of medicines.

Last year, the legislature demanded that the relevant ministry, on the contrary, raise prices. Against the background of preparations for the elections, this led to serious disputes between the Tsipras party and the ND party. As a result, a price list was compiled for 2,500 medicines with new prices, which was not approved by the Greek National Medicines Commission.

The prime minister’s administration had to intervene in the dispute. Thanks to this, new prices have not been published. Otherwise, the ruling party would have started serious problems with the electorate. A sharp public reaction to innovations could lead to large-scale protests throughout the country.

Proposals of the new Minister of Health

The regulatory acts of the relevant ministry record a decrease in value by about 7%. This applies to both proprietary medicines and generic medicines. As a general rule, the cost of generics is 65% of the price of the reference drug. Vasilis Kikilias also canceled free treatment and hospitalization for foreigners who are in the country without insurance. They must pay for medical services locally.