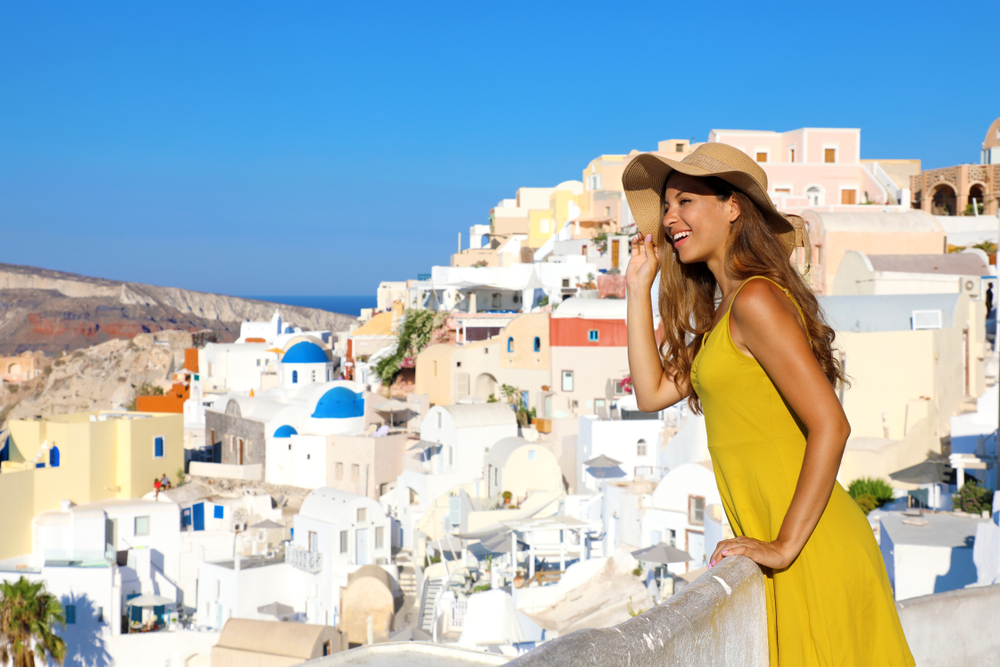 The Bank of Greece summed up the results of the first nine months of 2019, according to the results of which it became clear that the tourism sector is the leader in terms of profitability. Revenues from it amounted to more than € 16 billion. If in 2018 this amount was reached in 12 months, then in 2019 – only 9. This means that the travel sector is developing, and Greece is becoming more attractive to tourists from all over the world.

If the growth rate of the tourism sector continues until the end of the year, then, according to the Bank of Greece, the industry’s annual income may reach € 17 million. In the first two months of 2019 alone, tourism profitability increased by 14% compared to the same period last year. September 2019 on revenue from tourism services bypassed the same period of 2018 by 16%.

After the crisis, the Greek authorities began to seriously engage in the development of the tourism sector, since they saw huge potential in it. In the last year, the Mediterranean state has broken records for tourist flows. Rapidly growing early booking tours. And all this against the backdrop of Britain’s exit from the EU, a slowdown in Germany and the termination of the work of the tour operator Thomas Cook. However, according to the latest forecasts, Greece will suffer significant losses from the bankruptcy of the company – a loss of € 2.5 billion by 2020. Translated to GDP – 1.4%.

Everything possible is being done to increase the attractiveness of Greek resorts. New hotels are being built, roads and old are being repaired, infrastructure is being improved. In-resort towns, the public transport system is being modernized for the convenience of tourists.

And, as a result, employment in the tourism sector is growing rapidly. INSETE Institute conducted a study that showed that in the third quarter of last year, 10.6% of all working people in the country were employed in the tourism sector. This figure first reached such a high mark since 2009.

The study also made it possible to understand that in comparison with other sectors of the Greek economy, it is tourism that makes the largest contribution to the country's economic growth. It gives a huge number of jobs, which leads to a reduction in unemployment. Employment in the tourism segment of the economy in the summer of 2018 amounted to more than 400 thousand people.