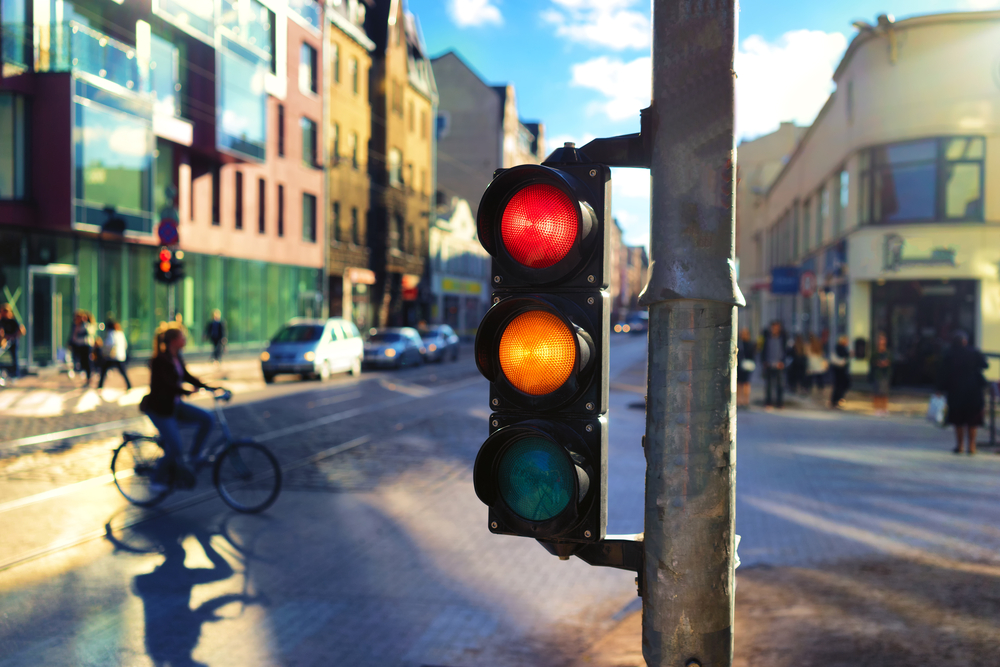 The Cypriot authorities decided to make a large-scale replacement of traffic lights. Old models will be replaced with new ones with high energy-saving characteristics. By May 2020, 105 traffic lights will be installed in Nicosia. The authorities allocated € 1.5 million for the implementation of the first stage of the project. By 2022, all traffic lights in Limassol, Paphos, and Larnaca will already be updated. Costs amount to € 3 million.

They plan to carry out the replacement not only to reduce energy consumption. Traffic lights will be connected to a single SCOOT system, which will allow controlling traffic flows in the republic.

The Department of Road Transport reported that energy savings will be achieved through innovative low-power bulbs and ultra-low voltage. New devices will be able to remain operational even at a temperature of +70 ℃ and will withstand Cypriot cold.

The traffic light system will be adjusted depending on the intensity of the traffic flow and traffic jams in different areas. They plan to do tracking around the clock, which will reduce the cost of police officers who go to the roads during peak hours to manually regulate traffic.

The SCOOT system appeared in 1973. It is designed to track traffic conditions. Currently, several dozen cities in different countries of the world are using development. All traffic lights connected to the system are equipped with high-tech sensors that determine the flow rate of cars.

The principle of operation is as follows: the entire street network is divided into sections that begin with a sensor and end with a traffic light that responds to its readings. Data from the sensor is analyzed automatically using a multi-stage algorithm – the calculation of the "green" signal + efficiency coefficient, after which a decision is made about changing the cycle length. Any phase can be lengthened or shortened by 4 seconds. In this case, the offset is consistent with other traffic lights.

A similar algorithm was created by Australians. They offer a system called SCATS. It is used to coordinate traffic in Sydney and another 140 cities around the world. In SCATS, sections are combined into systems and subsystems that connect to a regional computer, and it already transfers data to the city traffic control center. Changing the schedule of phases and displacements is carried out at the regional level.