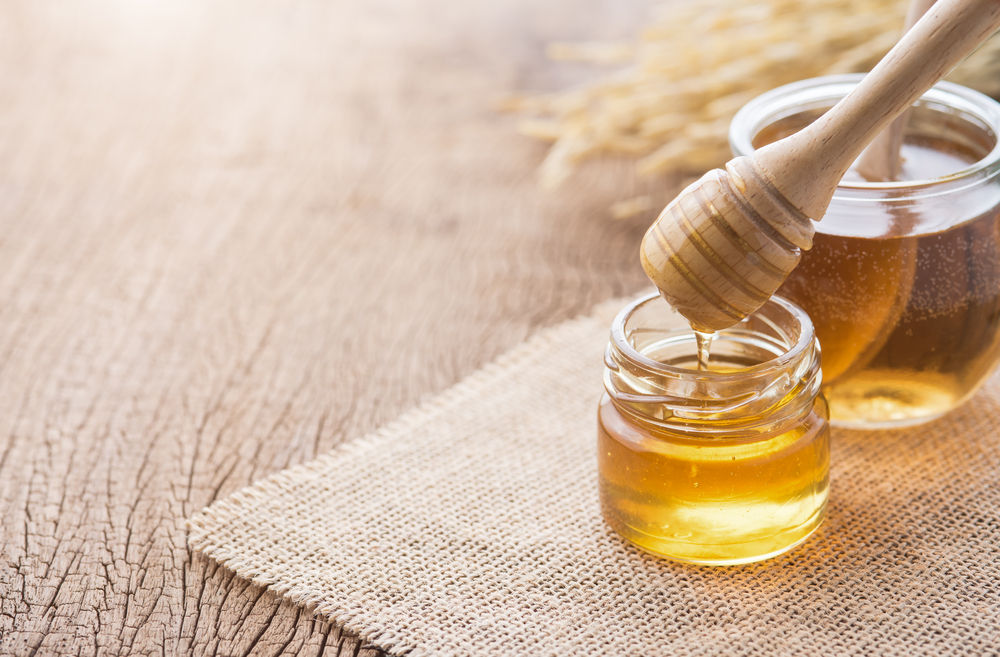 The 11th festival of honey and beekeeping products will open its doors to visitors at the Peace and Friendship Stadium in the southern suburbs of Athens Faliro. Visitors will have the opportunity to try rare varieties of honey from all over Greece, which small producers will present for the first time at the event.

“The festival will bring together more than 300 manufacturers of honey and beekeeping products,” said Georgos Statis, a member of the festival’s organizing committee, in an interview with the Athens-Macedonian news agency.

According to Statis, "this is not just a holiday, but a holiday of Greek beekeeping." The event will show how high-quality local honey is produced.

Georgos Statis invites you to visit the festival as many people as possible, as a huge number of guests will become an incentive for Greek beekeepers to develop and improve further. More than 20,000 of them are young people under the age of 35.

Within the framework of the festival, a competition of the highest quality honey will be organized. According to the organizers, this competition should demonstrate to consumers and the business community the richness and quality of Greek honey.

During the festival, the 10th Congress of Greek Honey and Honey Products will be held. At it, famous scientists, researchers, and beekeepers will present the latest developments in the field of honey production and beekeeping.

Currently, there are more than 1.5 million hives in Greece. According to this indicator, it ranks third in the world. Up to 14,000 tons of honey is produced in the country per year. Beekeepers transport hives with bees from place to place so that insects can collect nectar from plants during their flowering period. If Russian honey crystallizes in 2-8 weeks after collection, then Greek honey stays in a liquid form much longer.

In general, Greek honey is considered one of the best in the world. Bees of the country collect nectar year-round in ecologically clean wild desert and forest areas almost until December. In Greece, more than 6,000 species of plants, many oilseeds, and essential crops. It is the floral variety that gives the local honey a unique taste and aroma. Locals love it and eat in large quantities. Logically, honey itself and Greek honey products are also popular among tourists.