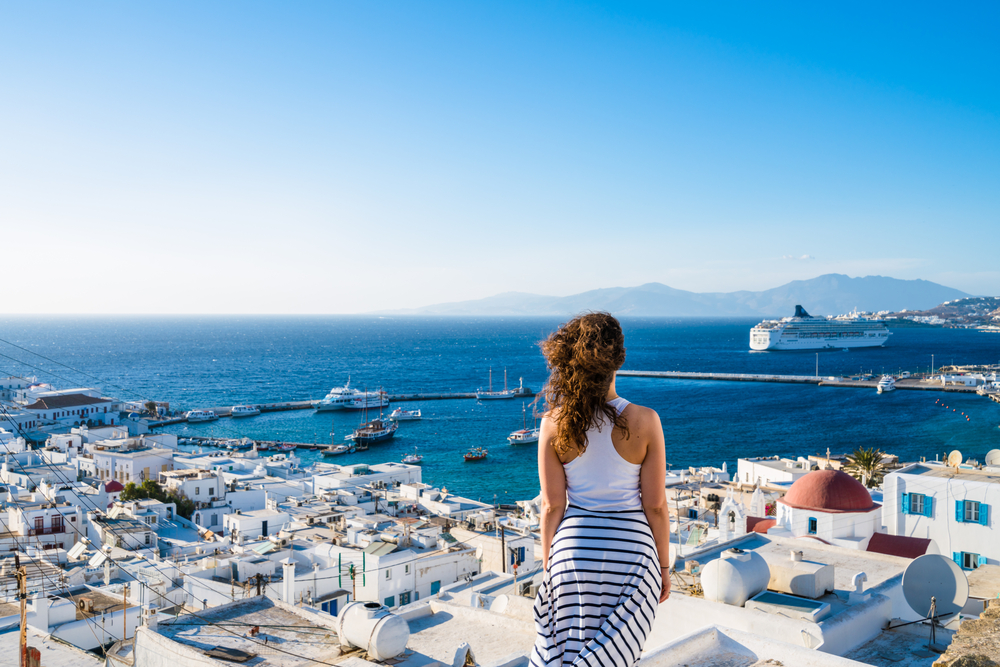 As part of the ΕΠΑνΕΚ operating program, it is planned to additionally allocate €15 million to support new tourism enterprises. This decision was made by the Ministry of Development and Investments. Thus, the total amount of investments will be increased to €156 million from the original €141. Additional investments will be directed towards the implementation of regional programs in Western Greece, Thessaly, and the Ionian Islands.

How much money and what will be allocated is approved by the Ministry of Development and Investment. East Macedonia and Thrace will receive the most money – €25 million. Central Macedonia will receive € 5 million less. The least money allocated to Western Macedonia – only €1 million.

€17 million has been allocated to the Northern Aegean Islands, and €7 million less to the South Aegean. € 13.5 million will be invested in new tourism enterprises on the island of Peloponnese. According to the Ministry of Development and Investments, €11 million will be enough for Crete. €17 million – 2 and 15 respectively will be spent on Central Greece and Attica.

Initially, the Thessaly mountain region was supposed to receive only €15 million, but after the amendments, the amount increased by €5 million. The Ionian islands were supposed to receive €10 million, but in the end, they would receive €13.5 million for the organization of tourist enterprises. Western Greece will be invested €23.2 million, of which 6.6 is an additional investment. Initially, it was planned to spend no more than € 16.6 million on the region.

Changes in the ΕΠΑνΕΚ program entailed a significant increase in government spending. Experts believe that additions to the tourism sector should pay off in the upcoming season by increasing the number of vacationers. Stafis Giannakidis believes that now it is very important to use all possible state and public resources to bring tourism to a higher level.

So much attention to the sector is not given by chance – it has a decisive influence on the state economy. In the tourism sector, most of the working-age population of Greece is already occupied. There is a massive creation of small hotels with 10-15 rooms and the purchase of the private real estate, which is then rented out to vacationers. Currently, the number of hotels in the resort cities of Greece is approaching the point of saturation.