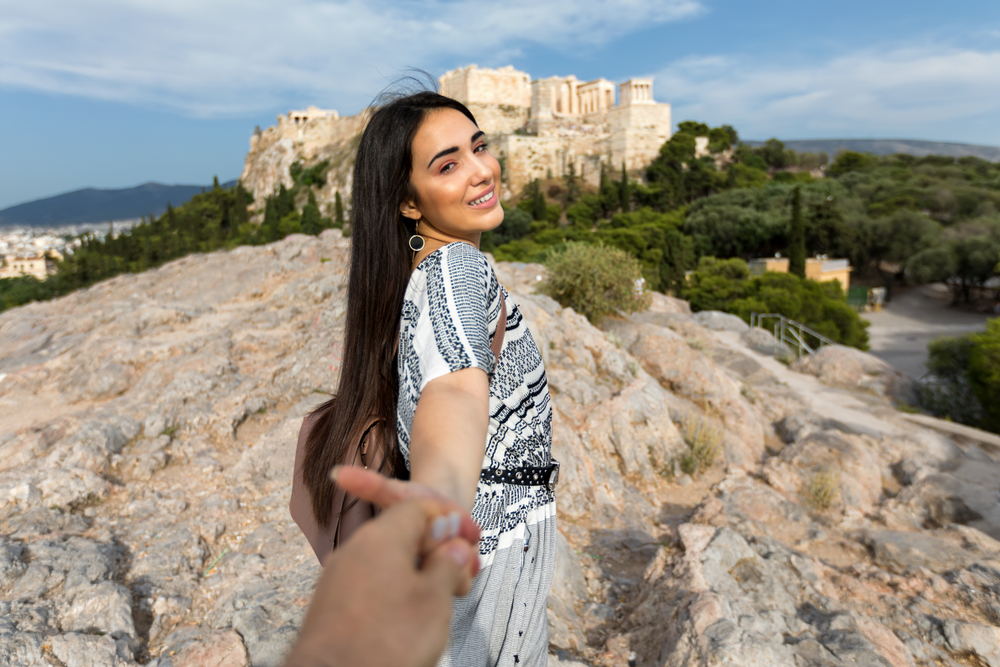 The capital of Greece is one of the most popular cities in the world both as a vacation destination and as a starting point for further travel. Tourists fly to Athens for a few days, then got closer to the sea. Short stays in the city contribute to the rapid demand for real estate in Athens, which is rented out for short-term rent.

Last year showed that Athens is a priority for foreigners. The capital is chosen for good weather, a large number of archaeological sites and museums, as well as impeccable hospitality. Experts say that Athens may well occupy a leading position in Europe in terms of attendance. Besides, in terms of pricing, the capital of Greece is more attractive compared to competitors such as Barcelona and Rome.

According to the INSETE Greek Institute, in the first 10 months of 2019, 5.7 million visitors from abroad visited Athens, which is 11.6% more compared to the same period last year. In 2018, this number of visitors was accumulated in only 12 months.

According to statistics, foreign tourists are in Greece for at least 6.5 nights, spending at the same time about € 449 per day. The total number of nights that guests spent in Greece in 2018 exceeded 227 million.

Currently, Greek tourism depends on six countries – Germany, France, the USA, Britain, Italy, and the Russian Federation. It is their citizens who mainly come to rest in Greece. Leaders – Germans – more than 4.3 million visitors per year. Next, come the British and Americans.

Reasons for the growing popularity

The Greek authorities are doing everything possible to develop the tourism sector: the city transport system is being modernized, roads are being repaired, historical monuments are being reconstructed, new hotels are opening and many profitable offers for short-term rental housing on Airbnb appear.