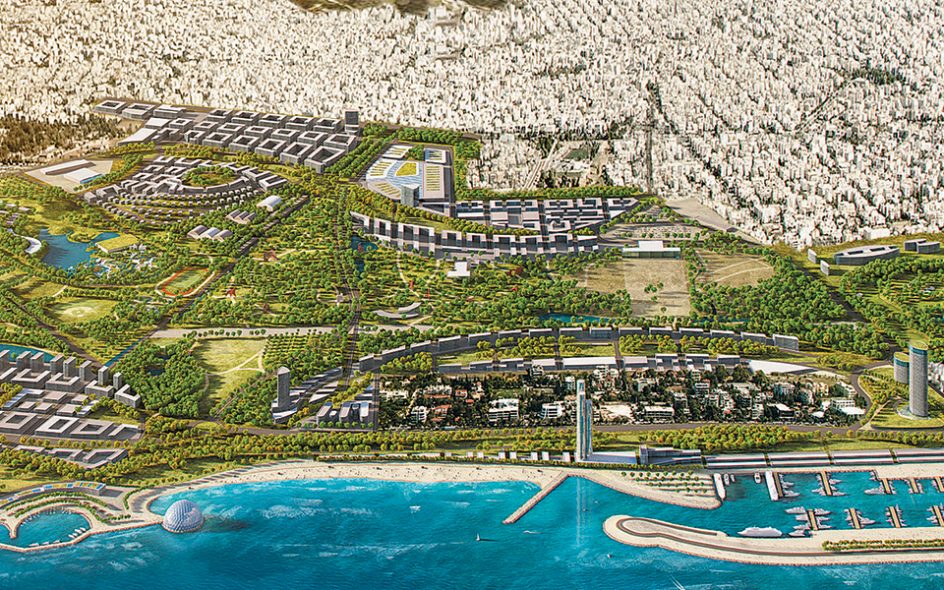 According to Lamda Development, the Elliniko construction project (the old airport district) located in southern Athens will need €7 billion over the next 25 years. During the first 5 years, €1.5 billion will be allocated. The investor plans to invest in the construction of its own funds and finances obtained as a result of cooperation with third parties. From year 6 until the completion of the work, another €5.5 billion will be invested.

Recall that the Elliniko airport in Athens has long been not used for its intended purpose. 10.800 residential units will be built on this site, some of which will be located in two high-rise buildings with a special architectural design, hotel, and restaurant complexes, office buildings, shopping and entertainment centers, park areas, museums, casinos, cultural, commercial and sports facilities, multifunctional social events complex, aquarium, medical center and marina for yachts.

Gradually, Elliniko will become a new modern area in which there will be everything necessary for living, work and entertainment. According to Lamda Development, upon completion, the project will bring substantial profits. Revenues from the sale and rental of real estate alone amount to approximately €400 million.

Issue of shares to launch a project

Due to the lack of investment support from the side, Lamda Development decided to issue shares in order to collect the amount necessary to start work. As further developments showed, this decision was very correct, since the very first issue of shares brought €650 million. In early 2020, it is planned to issue corporate bonds in the amount of €150 million. Recently there was information that the issue of new Lamda shares for €6.70 has already been approved. In total, more than 97 million securities will be issued.

Earlier, representatives of Arab countries wanted to act as investors. But they refused to cooperate since the start of the project was constantly postponed due to the lengthy preparation of documents and permits in state authorities at all levels, as well as because of very strict requirements put forward by the archaeological service of Greece.