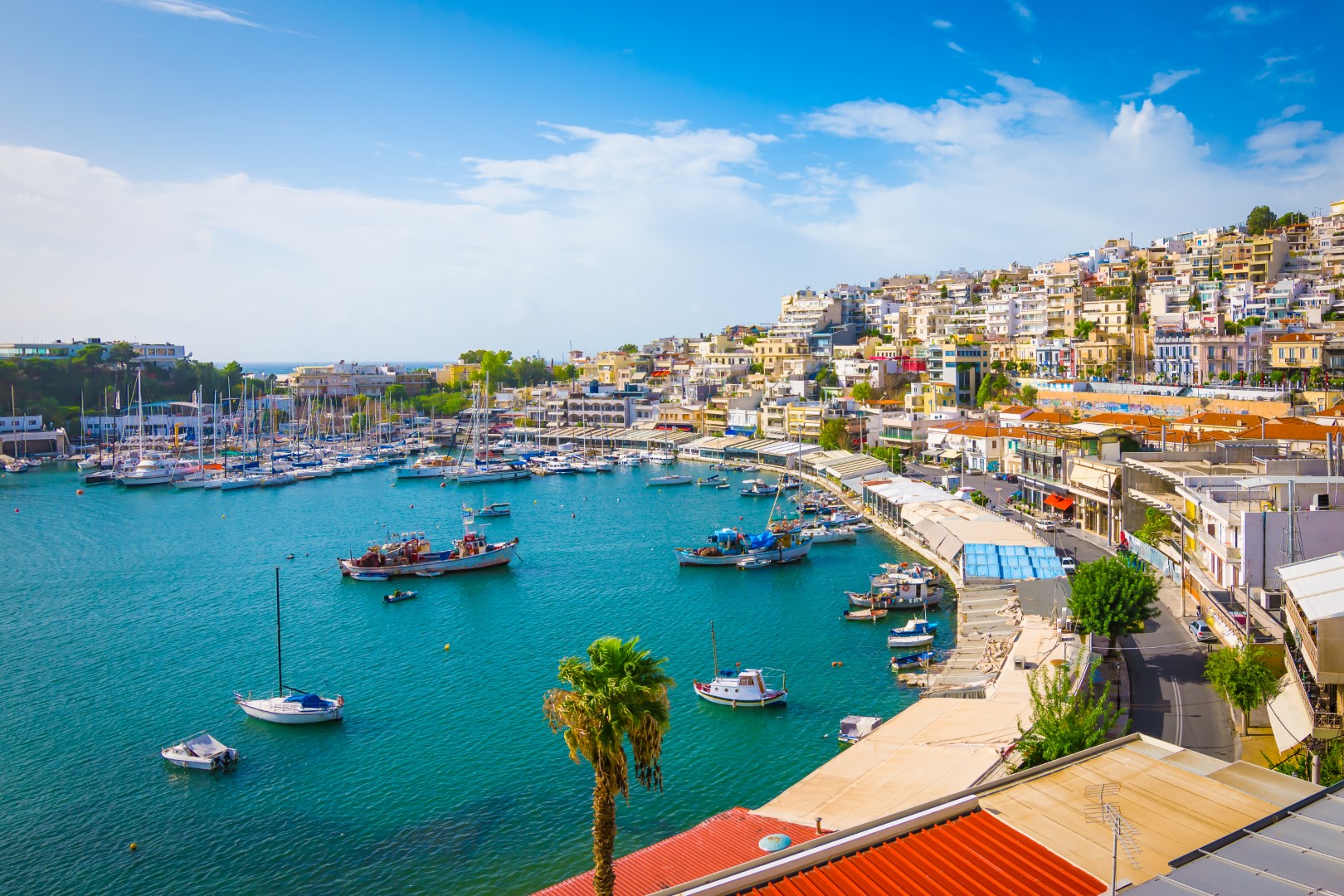 Developers have stepped up their activities in the Greek construction market in Attica, therefore, the regulatory authorities began to issue significantly more licenses for the construction of residential facilities. The activation is mainly due to the high demand for Greek real estate from foreigners who are looking to get a residence permit through investments under the Golden Visa program. But the Greeks themselves are interested in building real estate in the country.

According to the national agency ELSTAT, in September private construction activity in Attica exceeded the planned volume by 432.8% in annual terms, and 200% more territory was allocated for development than was planned. Additionally, an increase in the number of permits for the construction of residential facilities by 17% was recorded.

The growth of statistics can be affected by tax incentives. Developers expect updated legislation from the new government, according to which the accrual of a 24% value-added tax on new buildings will be suspended. This innovation will affect all facilities for the construction of which permits have been issued since January 2006 and will be issued until December 2022 inclusive.

The head of the Federation of Builders of Greece Dimitris Kapsimalis is concerned that the increased enthusiasm of developers may lead to excess supply over demand. According to the information he has, more than 3,000 new building permits were issued in the suburbs in the south of the region alone. This means that in a few years up to 10,000 new homes will appear on sale, most of which are intended for high-income buyers.

The growth of the activity of developers across the country is recorded, although not at such a significant pace as in Attica. Between January and September, 7.9% more permits were issued, the construction area increased by 5.4%, and the volume increased by 8.8% in annual terms.