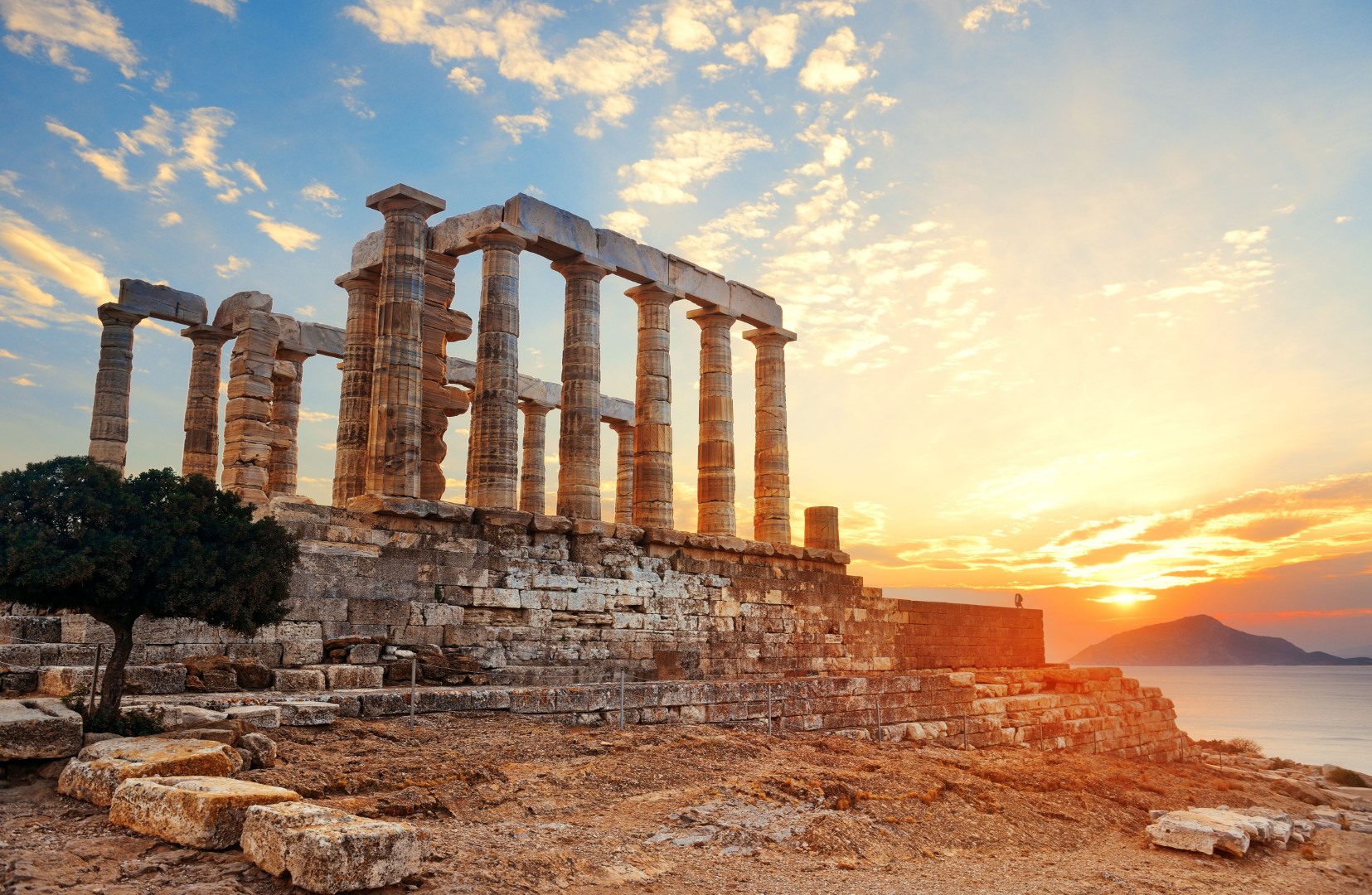 The Greek economy is recovering faster than expected. In the 3rd quarter, its growth was 2.3%, according to the latest data from the Greek Statistical Office. This is facilitated by an increase in tourist flow, an increase in consumer spending and investment. According to government forecasts, the economy should show a growth of 2% next year.

Greece ahead of schedule repaid a debt to the International Monetary Fund of €2.7 billion loans. This allowed to reduce the country's interest expenses and improve its debt profile. The repayment of the loan reflects the improvement in the financial situation of Greece in recent years.

17 Eurozone countries have agreed to pay €767 million to raise the budget of the Greek government. The money will be taken from the accumulated profit from the operations of the European Central Bank. Payments are expected to take place in the first quarter of 2020.

The Greek Parliament approved a new tax law that reduces tax rates on corporate and personal income, as well as on dividends. The new law also provides for special taxation conditions for wealthy people who want to live in Greece for at least 6 months a year.

The Interagency Committee for Strategic Investments of Greece approved 6 new projects with a total budget of €1.05 billion. Among them is the reconstruction of an old industrial facility near Athens. Presumably, in the process of implementing 6 projects, 1,500 new jobs will appear.

Prices for Greek residential property rose 9.1% in the 3rd quarter, compared with 7.7% in the 2nd quarter. Of course, the restoration of housing prices in Greece is gaining momentum, and soon the value of the real estate will reach the pre-crisis level. According to the Bank of Greece, office space prices rose 2.2% in the 1st half of the year compared to the 2nd half of 2018.