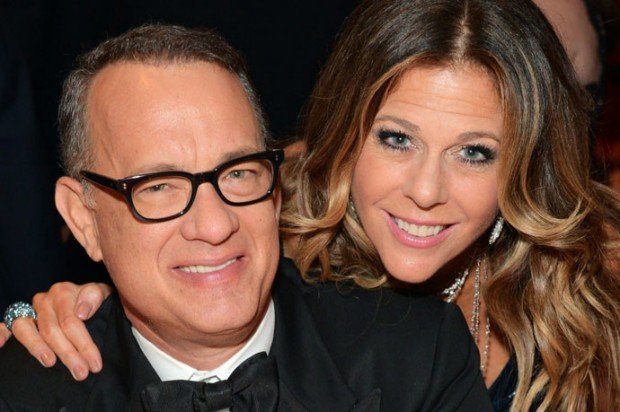 The head of Greece Prokopis Pavlopoulos signed a document according to which Tom Hanks became a citizen of the country. The famous actor received a passport in the order of naturalization. The fact is that since 1988 he is the spouse of Rita Wilson, who is of Greek origin. The actor’s wife – the actress, singer, and producer, is popular in the United States no less than her famous husband.

The couple has their own mansion on the island of Antiparos in the Aegean Sea. Tom and Rita spend their summer holidays here annually. More than 10 years ago, an Oscar-winning actor in an interview mentioned that in his heart he feels like a true Greek and is very happy that he is married to a woman of Greek origin.

Citizenship through naturalization, like Tom Hanks, can be obtained by anyone who fulfills a number of conditions. First of all, everyone who has been married to a Greek citizen can apply for Greek citizenship.

A Greek passport is also issued for special merits, for example, for scientific discovery, outstanding sports achievements, the creation of an art object that has been recognized by the general public.

Together with Greek citizenship, you can have a passport of any other country, if it also provides for the presence of more than one citizenship. A feature of Greek citizenship is that at the same time a person becomes also a citizen of the European Union.

Children of a Greek citizen automatically become citizens of the country, wherever they are born, but if the birth took place in one of the Greek clinics, and the parents are foreigners, then citizenship is not granted to children.

The mechanism of loss of citizenship in Greece is absent. A passport is not taken away even upon obtaining citizenship in another country. The only way to break off legal relations with Greece is to voluntarily renounce citizenship by submitting an application to the authorized body.