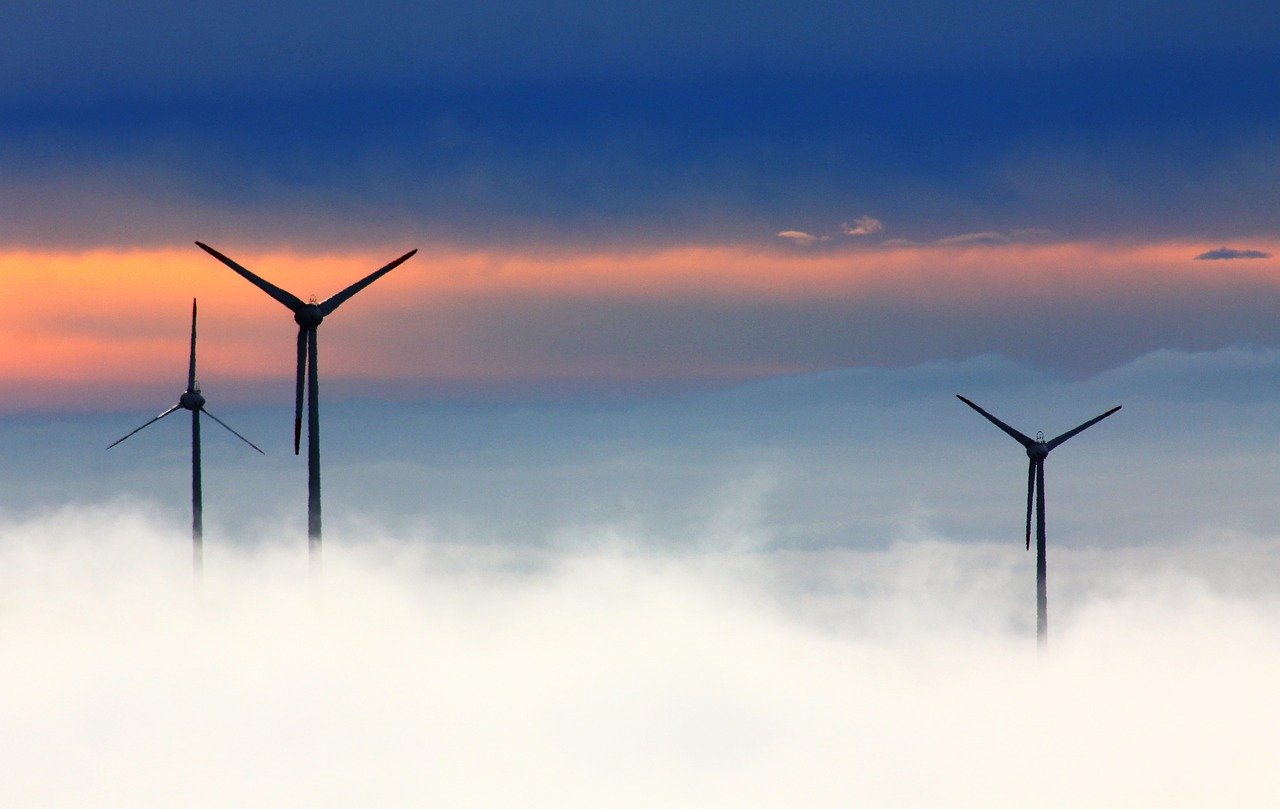 The Greek government will spend on the implementation of the national energy strategy of €44 billion, according to Enterprise Greece. Large investments should accelerate the development of environmentally friendly and renewable energy sources. And the country plans to further strengthen its position as a regional energy center.

Based on the previous strategy, at the beginning of this year, the Greek government plans to increase the share of renewable energy to 35% of the total, which is 4% more than in 2019. It is planned to achieve an increase mainly due to an increase in the use of solar and wind energy.

The new plan also provides for the introduction of energy-saving measures. The use of more dirty fuels, especially fuel oil and brown coal, will be phased out. This measure will reduce greenhouse gas emissions in the country.

Following the revised national energy development strategy and climate plan, Greece plans to close all its brown coal-fired power plants by 2028. At the same time, the capacity of wind and solar energy will be increased by 800 megawatts per year until 2030.

The development strategy provides for investments in the development of renewable energy sources for € 9 billion over the next 10 years – this is about € 900 million per year.

Over the past ten years, Greece has made tangible progress in modernizing the energy sector and has established itself as a regional energy center at the crossroads of Europe, Asia, and Africa.

Greece has plans to connect the island of Crete to the mainland power grid. For this, the state is ready to spend € 1 billion. Active construction of wind farms is already underway throughout the country, and especially on remote islands.

A new windmill park has recently been opened on the island of Evia in the eastern Mediterranean, with over €300 million spent on its construction. The construction of the Greek section of the Trans-Adriatic gas pipeline of  878 kilometers in length, which will allow the supply of gas from Central Asia to Western Europe, was also completed. A gas pipeline with a capacity of 10 billion cubic meters cost €4.5 billion.

In the summer, a tender was held in the field of renewable energy. Based on the results, the commission selected 23 applications, according to which 142.88 MW of solar and 179.55 MW of wind power will be built.

The Greek government has decided to restructure state-controlled electricity. In this regard, the state energy corporation privatized the gas distribution network.