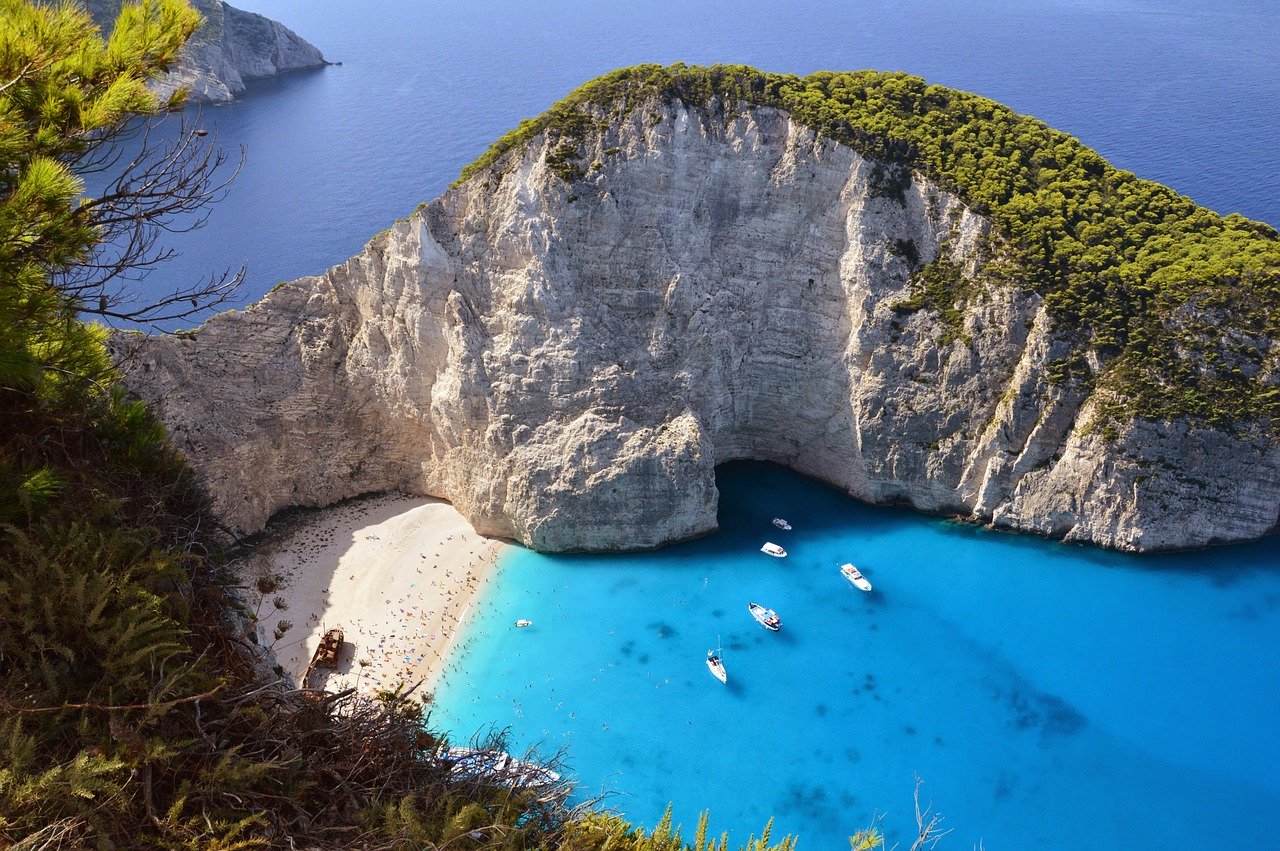 The tourism sector, which accounts for about 25% of Greece’s GDP, will grow this year. And, as the Minister of Tourism Harry Theoharis noted, even despite the consequences of the closure of the British travel giant Thomas Cook in 2019.

Greece emerges from a long-term debt crisis and makes the most of its resources – access to the sea, many islands, mountains, historical artifacts, museums, and attractions. All of them allow you to attract as many vacationers as possible. Income from the tourism sector will help the country recover completely.

Currently, approximately every fifth resident of Greece is engaged in servicing vacationers. Active construction of hotels is underway, which give new jobs. And a huge number of Greeks rent housing through the Airbnb service.

Last year, industry revenues grew by 12-15% compared to the €16 billion that the country earned in 2018. The growth was facilitated by an increase in the number of tourists by 4-5%, reports Reuters.

About 33 million vacationers visited Greece in 2018. The collapse of the British tour operator Thomas Cook in September ruined the plans of thousands of vacationers, causing a significant blow to the Greek tourism industry. Many had to quickly change their plans and choose other countries for recreation.

Initially, the loss of Greece due to the closure of the tour operator was estimated at €500 million. According to preliminary estimates, the situation could not normalize until 2020, which greatly worried the conservative government, which came to power in July.

But sector experts have found new opportunities, and therefore the Minister of Tourism is again counting on excellent results shortly. This year's earnings are expected to be better than the previous ones.

In 2020, the Ministry of Tourism intends to significantly increase the number of vacationers, which should lead to a double-digit increase in income. Currently, changes are planned in the sector, for example, the opening of diving tourism. It was previously limited due to numerous artifacts located on the seabed. The infrastructure is being modernized and expanded, its adaptation for foreign tourists who do not know the Greek language.

The Ministry of Tourism allocates funds for the repair of motorways in resort areas and for the construction of new transport interchanges, which simplify trips to attractions or small villages.

But the sector remains vulnerable, as there are risks beyond the control of the Greek government. The Minister of Tourism notes that Greece is carefully studying climate change to take timely measures to prevent negative consequences. And at present, the country has a strong brand and the potential to gain a greater share of the tourism market.