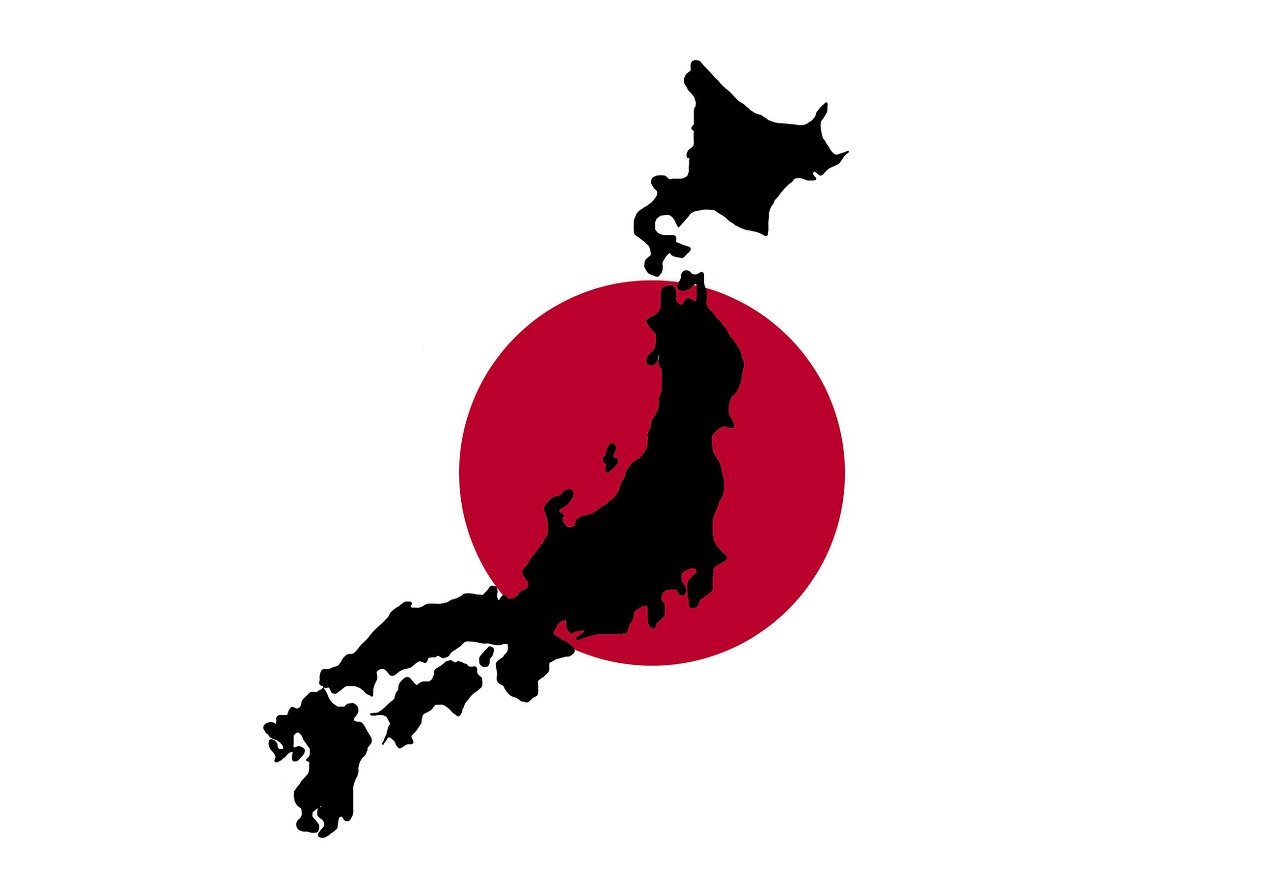 Greece and Japan decided to expand trade relations, as the states have long-standing friendships – more than 120 years of diplomatic relations. Besides, both countries dominate world maritime trade and have the same interests in all its fields.

The history of friendship between the two countries

Diplomatic relations between Greece and Japan were established in 1899, then almost 60 years later embassies appeared in Athens and Tokyo. The starting point of close trade and economic relations was the signing of the agreement, which was called "On Friendship, Trade, and Navigation." After that, the states signed agreements that allowed border crossing without a visa, an agreement on cooperation in the field of aviation and education.

International crises did not affect relations between Japan and Greece. On the contrary, states throughout the years of the partnership are trying to support each other. The delegations of both countries make regular friendly visits to discuss certain issues.

Currently, Greek ship equipment suppliers are expanding their presence in Japan, while Greek shipowners are turning to Japanese shipyards to repair most technically sophisticated ships and to build new ships. Japan itself has representative offices in Greece 15 maritime companies.

Both countries are faced with the problem of new international rules on minimizing the emissions into the environment of waste generated during the movement of ships, such as fuel oil. Both Japan and Greece are actively expanding logistics.

During a visit to Japan in late January, Greek Deputy Foreign Minister Kostas Fragogiannis emphasized that strong ties between the states in the maritime sector could be expanded to other economic areas. For example, now the export of Greek goods to Japan is increasing.

Relations between countries in the economic sphere will be further strengthened – to which the recent partnership agreement has contributed even more. It was signed last year when the Japanese delegation visited Greece to explore the prospects of joining efforts in the field of high technology.

Greece also seeks to attract more tourists and representatives of the tourism business from Japan. In the coming years, Greece is ready to make significant investments in marine tourism, including cruise and yacht destinations.

It is especially worth noting that every year the economic cooperation of 2 states is developing. The volume of exports between Japan and Greece is growing rapidly. But it cannot yet be called uniform since Japanese exports are 10 times higher than Greek.