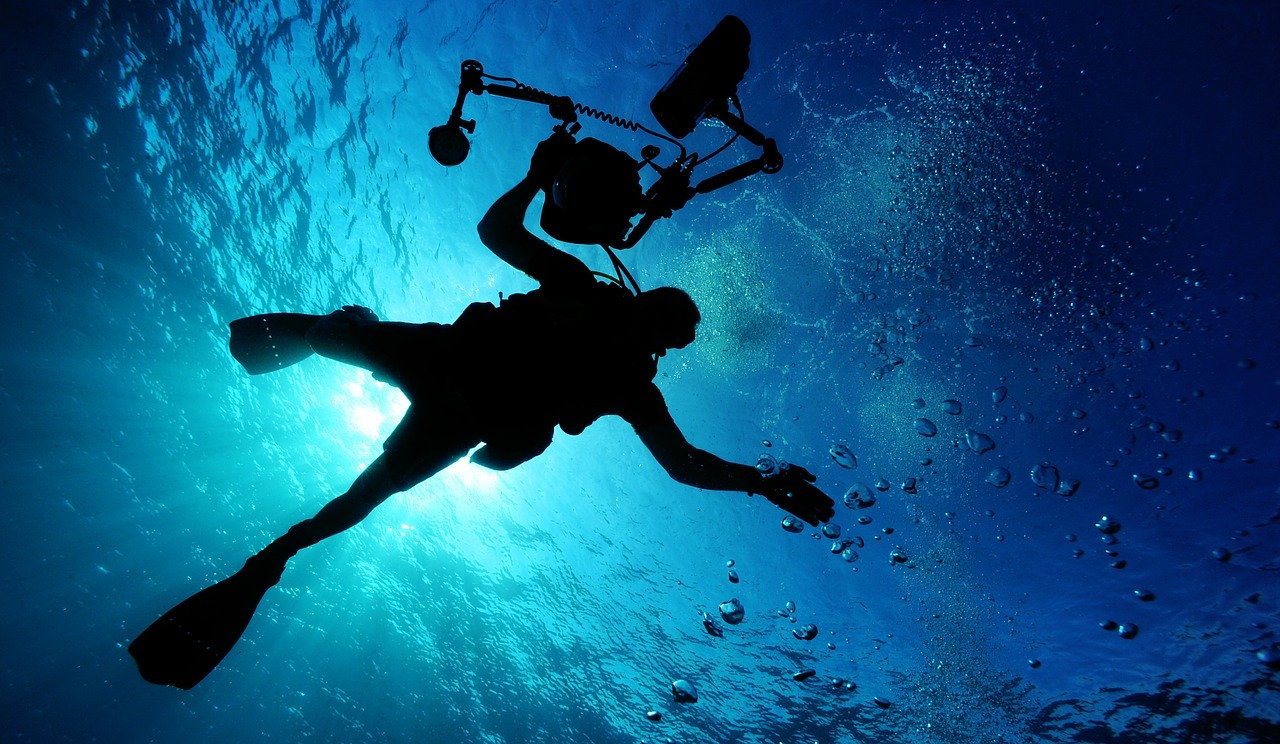 Greece is making efforts to develop the tourism industry, which brings huge revenue to the state budget. One of the priority tasks is to level the stereotype that local resorts are suitable only for beach holidays. Therefore, now the Ministry of Tourism plans to focus on diving. According to industry experts, it will help attract diving enthusiasts and professionals from around the world.

For a long time, diving in Greece was under a strict ban due to the presence in the coastal waters of numerous historical artifacts. Since the researchers of the underwater world are afraid that cultural monuments may suffer from visits by divers.

The Greek Ministry of Tourism is currently drafting a bill that allows athletes and diving fans to see the heritage of Greek waters. But it will come into force only after approval by parliament.

Following the new document, divers will be able to explore all the underwater objects that went to the bottom from 1860 to 1970. It will be possible to dive on ships, submarines, and aircraft.

The Ministry of Tourism also plans to create dive parks. They will expand the number of visitors. Not only the divers themselves but also beginners under the supervision of instructors will be able to go down to the bottom.

What divers will see

In the territorial waters of Greece, there are many interesting historical sites. Of greatest interest to divers is the Britannic, which is the brother of the legendary Titanic, as well as the no less legendary Olympic.

Representatives of the company “White Star Line” chose the name “Britannic” after the death of the “Titanic”, because they considered that in the light of the circumstances, a ship named “Giant” would be inappropriate. A ship with a patriotic name went down in early 1914.

According to historical materials, the “Britannic” was almost identical to the “Titanic” in design but significantly superior to it in terms of comfort. It had two hairdressing salons, a fourth elevator, a room with children's games and an additional sports hall for second-class passengers.

However, nobody succeeded in enjoying luxury and comfort, since the ship was quickly converted into a floating hospital for the military who took part in the First World War.

He did not swim for long – a little over a year. The ship sank near Greece in 1916, as it hit a mine. And unlike the Titanic, almost all the passengers of the floating hospital escaped.

In addition to the Britannic, divers will be able to see the remains of the Germans-owned Ju-52, and the British submarine HMS Perseus.