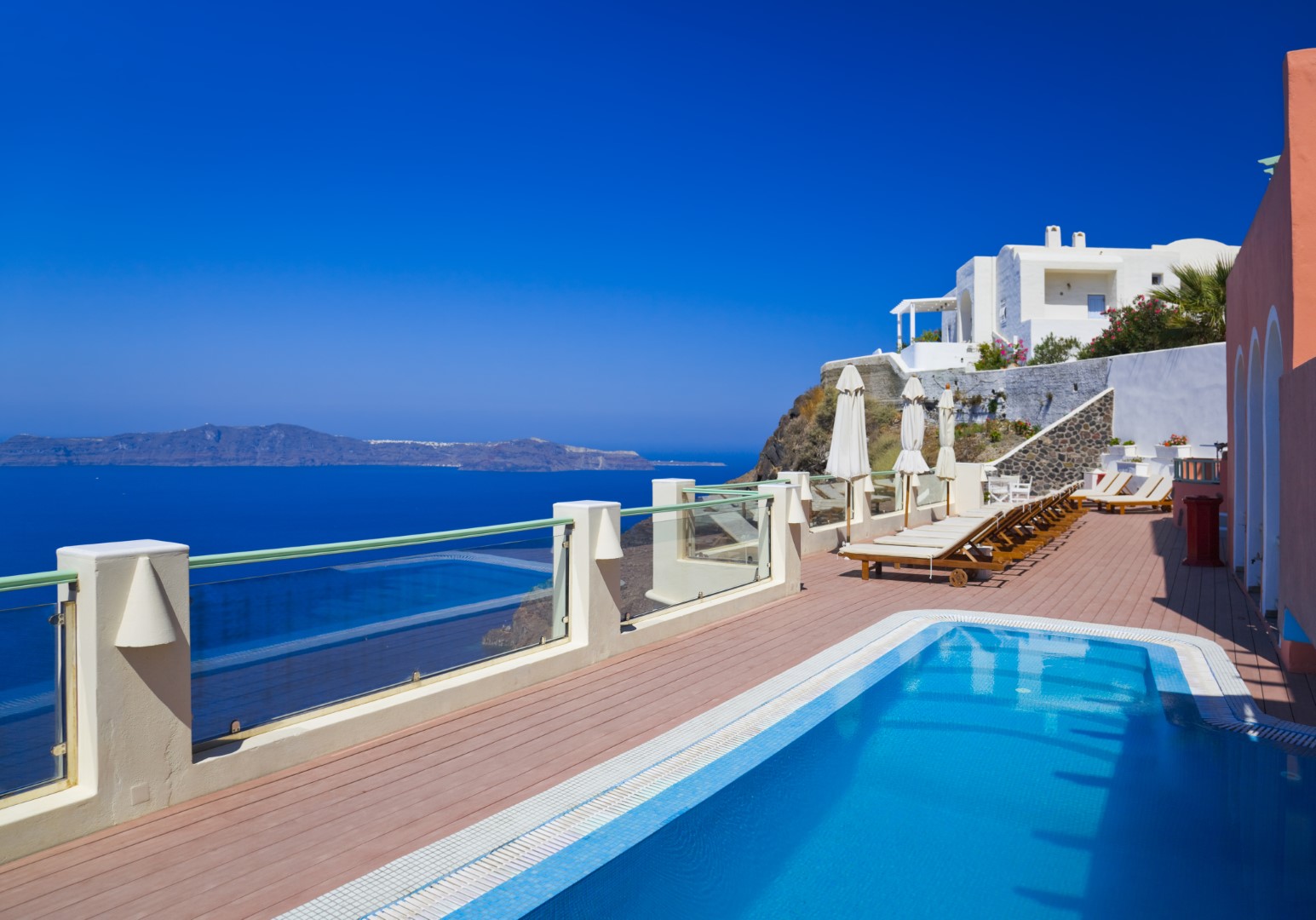 The Greek Ministry of Finance has approved a three-year suspension of VAT on real estate. This is a very important decision for the core market. The Deputy Minister of Finance signed a decision explaining the procedure for granting VAT deferral. It also describes the procedure for resolving the issue of those property owners for whom the tax has already been deducted, but in the light of new circumstances, it fell under the deferral.

The Ministry of Finance of Greece decided to change the procedure for paying VAT (FPA) on real estate in Greece to revitalize the market and provide significant advantages to owners of small and medium-sized real estate objects. The delay, combined with the reduction of the ΕΝFIA tax (on real estate ownership) and the creation of incentives for the modernization of buildings, will lead, according to the relevant ministry, to the modernization of the construction industry.

Following the implication of this provision, a significant rise and boost is expected in the purchase-and-sales of real estate properties, which will be burdened only with Transfer tax (ΦΜΑ), amounting approximately at 3,09%.

The government of Kyriakos Mitsotakis is reviewing property taxes in Greece. One of the 1 steps was to reduce the ENFIA tax – this year they plan to reduce the rate by 10%. Last year, the Ministry of Finance decided to reduce the real estate tax by 22%. But this initiative is not supported by many experts, because they are sure that a reduction in the tax burden will lead to a decrease in revenues to the state budget. However, the government intends to cover the shortfall with funds from that state budget.
Following the law, property owners must pay ENFIA in five equal installments. For example, last year the first payment had to be made no later than September, and the last (5th) – already in January of the current year. Real estate tax reduction has affected hundreds of thousands of owners. The government had to increase ENFIA during the crisis, but now the economic situation in the country is stabilizing, so the authorities are trying to reduce the tax burden.

The growth of construction in Greece

Against the background of improving the economic situation in the country, developers have intensified, the national construction market has begun to rise. Atika began to develop especially actively – in this region a huge number of licenses for the construction of residential facilities were issued. The activation of developers is due to increased demand for Greek real estate by foreign investors. Firstly, they want to receive a residence permit in the country as a bonus to real estate, and secondly, they want to quickly acquire housing or business objects, because the cost of square meters of Greek real estate is growing rapidly.
According to the ELSTAT agency, 200% more space was allocated for development in Attica than was planned, and 17% more licenses were issued. This increase in the pace of construction in Attica is of concern to the Federation of Greek Builders. The construction boom may lead to oversupply in the market, and it, in turn, will bring down prices.