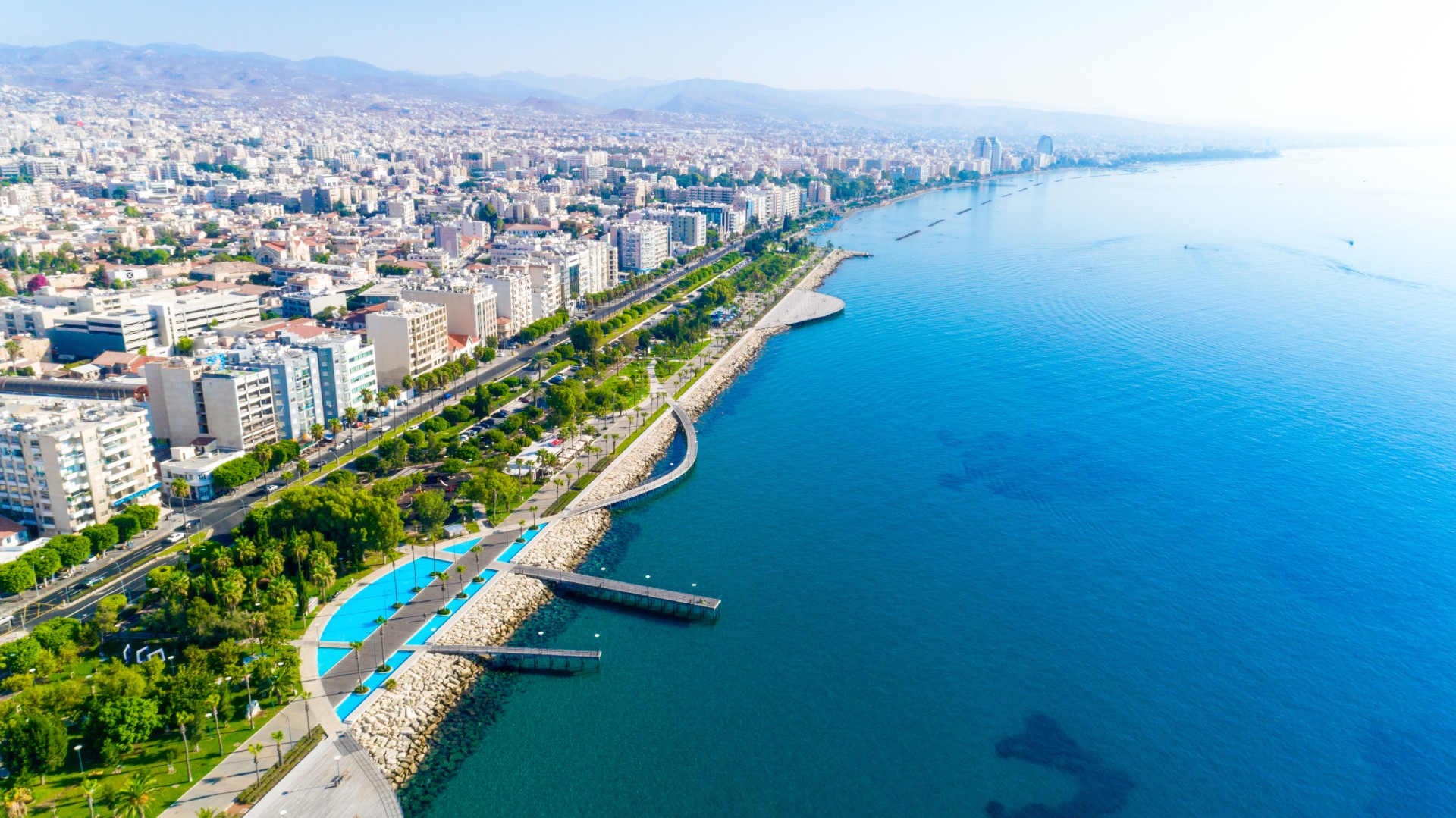 This year, the authorities in Limassol have planned global changes in the infrastructure and appearance of the city. The transformation will affect several streets, districts and recreation areas. And very soon, 2 multifunctional centers will appear in Limassol.

Reconstruction of the Renaissance Square

The square is located on Misyauli-Kavazoglu street near the intersection. Walking paths will be laid in the square, new trees, and flower beds will be planted, a stage for performances will appear, a small playground for children and adults to relax, sports simulators will be installed. The pond, which is located on the square, will be cleaned from pollution. All work will be fully completed in 2020. In the modernization of the object invested €520,000.

The 1.8-kilometer street will receive new pavement, a bicycle path, updated parking, and a pedestrian crossing. It is planned to pay attention to communications: the lighting system and the collection of rainwater, sewage. The pearl of the street is an architectural ensemble of three houses. They are built of brick and have historical value. The buildings will be modernized and given over to the placement of the social center. The cost of repairs, according to preliminary estimates, is €5 million. €4 million has been allocated from the budget for work.

It is planned to create a pedestrian path here that will allow people to conveniently get from the city center to the park along the Garillis River, the marina and the old port. Walking along the new footpath, you can admire some of the religious, historical and architectural monuments of Limassol. The restoration of the facades of all buildings along the new pedestrian zone is also planned. €1.63 million has been allocated for the project.

Park near the Garillis River

The park has an interesting linear shape and connects the Agios Antonios area with the coast. In terms of reconstruction of the park, the creation of bike paths, the expansion of sidewalks, the modernization of the lighting system, the planting of new trees and flower beds. €4 million has been allocated to renew the park.

A new center worth €1.46 million will appear on Firellinon Street. A multifunctional space with a library, a computer zone, a reading room, and a medical office will be organized in the center. The building will also have its kitchen and gym. For cars build a new parking lot.

This center will bring together people from the field of entrepreneurship, whose interests include support and development of startups. It is planned to conduct various seminars, masterclasses, and courses in the new premises. The work of the center will be under the control of TEPAK. €450,000 will be spent on the creation of the center.

In this area, the city authorities plan to make complete landscaping near the Church of the Blessed Virgin Mary. Facades will be restored, tiles replaced, lighting systems repaired. Within the local sports center, a park and a basketball court will appear.

Other objects of the renovation plan

It is planned to build new eco-districts in the city, fields for various sports will appear on Sperhiu Street, the park will be renovated to them. Fields of Gauguin, the building of the municipal market will be modernized, Heroes' Square and Ladis Mile beach will be improved, the Museum of Limassol Carnival will open, the municipal park and zoo will be reconstructed. The authorities also intend to expand the program for the construction of affordable housing and to continue work on flood control measures.