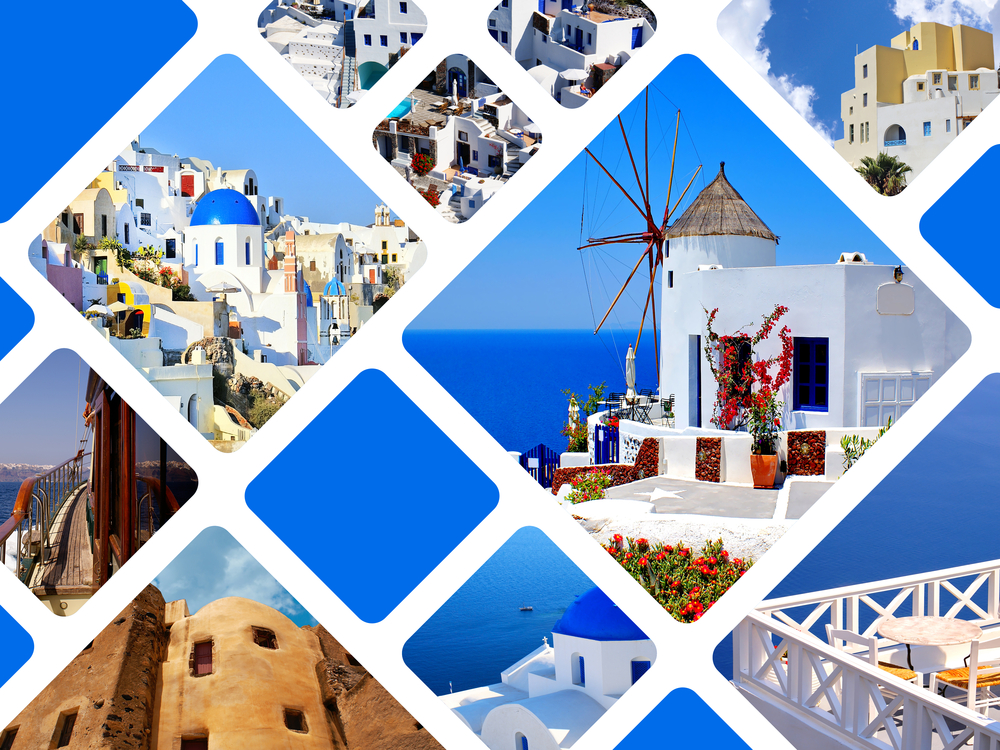 The Greek Parliament elected Katerina Sakellaropoulo as President of the Hellenic Republic. For the first time, this post was taken by a woman. She will replace the outgoing President Prokopis Pavlopoulos. Previously, Sakellaropoulo was the chief judge of the highest administrative court of Greece. In her speech, the president-elect noted that her priorities include the rapid economic development of the state and the creation of conditions for the effective work of leading specialists in the country so that they do not leave for other countries. The oath of the new president will be held on March 13.

The first issue of long-term government bonds recorded a record demand. The sale of securities managed to earn €2.5 billion. Investors were offered a yield of 1.875%.

Fitch, the international credit rating agency, has upgraded Greece by one notch to BB. Previously, he was BB-. The reason is the improvement of the country's fiscal policy and rapid economic growth. The agency also raised its outlook for the country to stable. Greece is now a stone's throw from restoring the status of a state with investment attractiveness.

Greece was able to break the record for the energy capacity of wind turbines, reaching 727.5 MW. The Greek Wind Energy Association intends to further increase its renewable energy production figures. By 2030, the Greek government plans to receive about 35% of energy from alternative sources.

On the initiative of the Prime Minister of Greece, Kyriakos Mitsotakis, the construction of the new Kasteli airport on the island of Crete was launched. Last year, Greece signed a 520 millionth contract with the Indian-Greek consortium. The European Investment Bank has additionally issued Greece a loan of €180 million for 28 years.

Swiss cruise operator MSC Cruises will launch a new East Mediterranean route from May 2021 from the port of Piraeus. Recent data showed that the cruise sector last year became one of the fastest-growing in the country. In this connection, the port management company additionally signed a contract for €136 million with the Greek construction company TEKAL, which is to carry out work to expand the cruise terminal. At the same time, the Ministry of Tourism reports that new cruise destinations will open this year.

Canadian 24-7 Intouch plans to open a customer service center in Athens. This will be the first office in Europe with 600 jobs.

The European Commission raised forecasts for GDP growth in Greece this year to 2.4%, which is 2 times higher than the average for the eurozone. Previously, the figure was 2.3%. The new decision of the European Commission is associated with an improvement in the country's economic indicators in 2019.