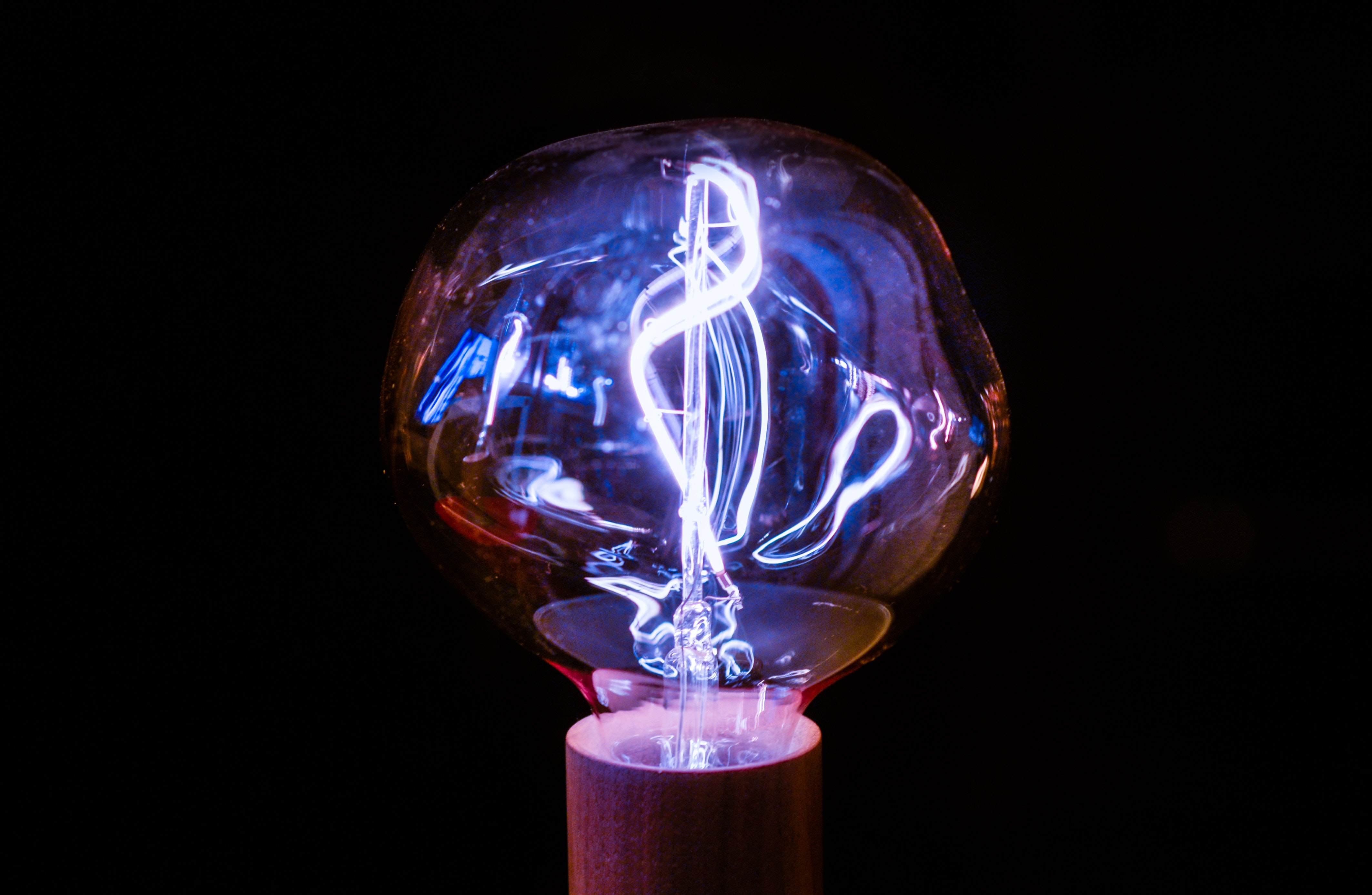 As a result of investments by leading technology giants, Greece occupies the position of a regional center for the development of high technologies. Investments made it possible to attract qualified specialists and develop the infrastructure. The new status of the country is also due to its favorable geographical position.

Last year, large multinationals, including Amazon, Tesla, and EY, made investments in new technology enterprises in Greece. Currently, the country is attracting new investors from the USA, Europe, and Asia, who are happy to take part in a variety of technological initiatives.

In early February, Amazon chose Athens as the site for the creation of one of the latest data centers, and the German automaker Volkswagen is considering launching a test site for vehicles in Greece, possibly on the island of Thassos.

Last year, the government delegation of Japan, which has long been a leader in world technology, visited Greece to learn about the investment opportunities of the state and high-tech startups. The result of the visit was an agreement on cooperation in the field of high technologies.

“Amazon Web Services' investment in Greece attests to the growing importance of the country as a regional center in the global technology market,” said Kyriakos Pierrakakis, Minister of Digital Governance. He also added that Greece was open to new technology investments and recognized the importance of digital transformation.

Rating and purpose of investment

Reflecting the rapid growth of the high-tech sector, Greece jumped in the international ranking. A fresh Bloomberg poll, published in January, shows that the country has advanced 5 positions in the global innovation index and is currently ranked among the 30 most innovative global economies.

Although Greece came to digital technology later than many other countries, it is moving forward rapidly. Currently, almost all public services can be obtained online, and hundreds of millions of euros have already been invested in telecommunications infrastructure. This approach of Greece to digital technology has received international recognition. According to experts, more than 500 startups related to high technologies are successfully developing in the country.

Recently, Greece announced the creation of an innovation park in one of the northern regions of the country and a unique international center of technology and innovation. It is planned to be built in Athens in 2020. For Greece, it is now very important to attract investment not only in the tourism sector but also in the digital technology segment to strengthen the country's economic position in the world.