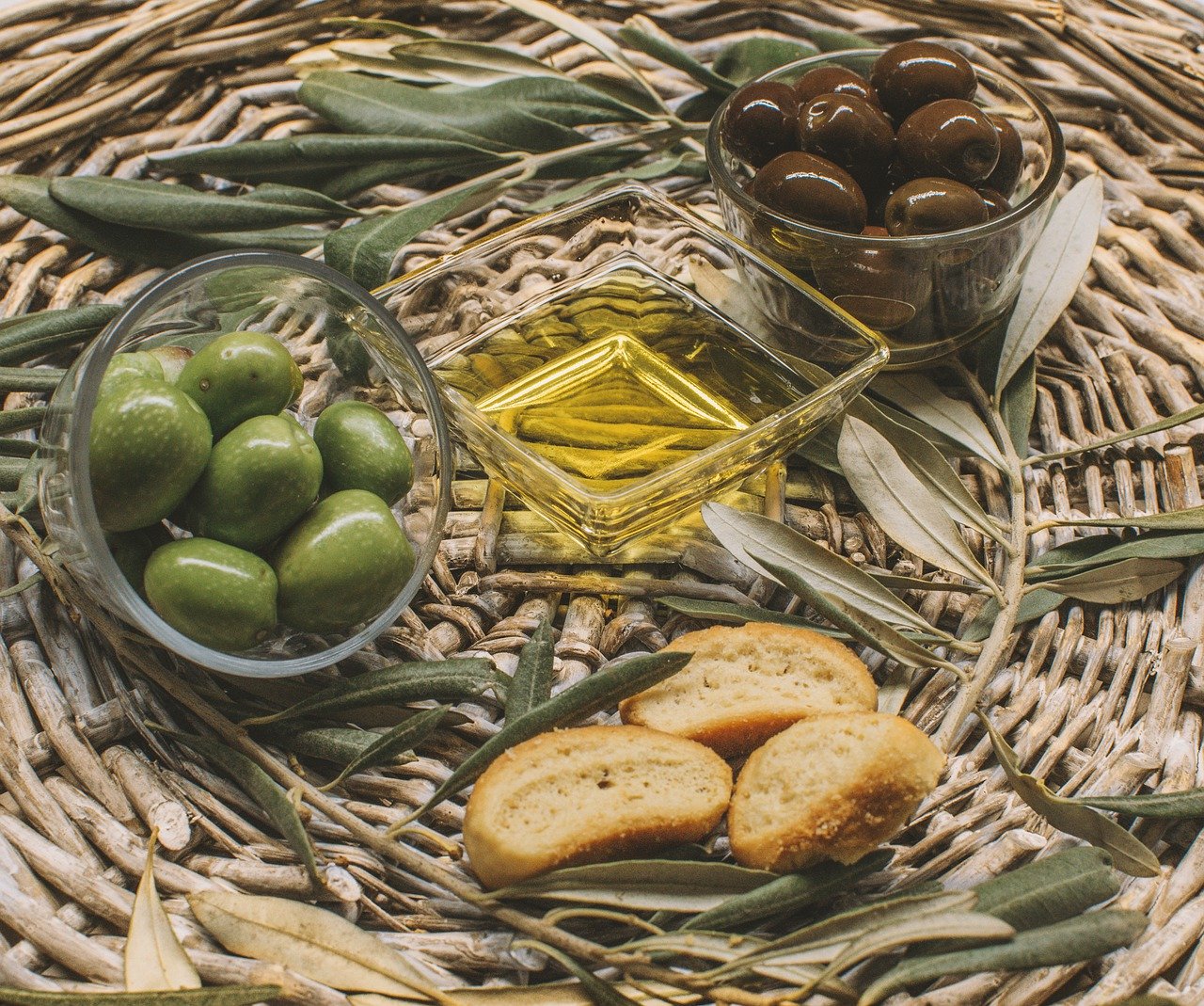 Greek exports of goods and services reached a new record level in 2019, confirming the growing demand for nationally produced products abroad, despite the economic obstacles to world trade, which affected the export of oil and related products. Panhellenic Exporter Association calls on the global community to support Greek exporters.

According to the latest data from the Greek Statistical Office, the export of products from Greece increased by 1% compared to the previous year and now stands at €33.8 billion. In 2018, this figure was fixed at around € 33.5 billion.

Excluding oil and petroleum products, which fell amid Brexit and renewed tensions in the Middle East, Greek exports grew by more than €1 billion last year, up 4.7% from 2018.

Agricultural exports continue to grow. Over the year, indicators were increased by 4%. Particularly strong demand in other countries is fixed for food, drinks, and tobacco. But the sector also recorded a sharp drop in vegetable oil exports last year, reflecting a global increase in olive oil production.

Most of all, the export of various industrial goods increased – it increased by almost 26%. An excellent indicator is demonstrated by the chemical industry – an increase of 17%.

Of the foodstuffs, the most popular in other countries are olives and feta cheese. For export, there is Greek honey, which is chosen for environmental friendliness and unique taste, and sweet fruits that ripen almost all year round. A lot goes to the sale of seafood. Greek wine is well exported.